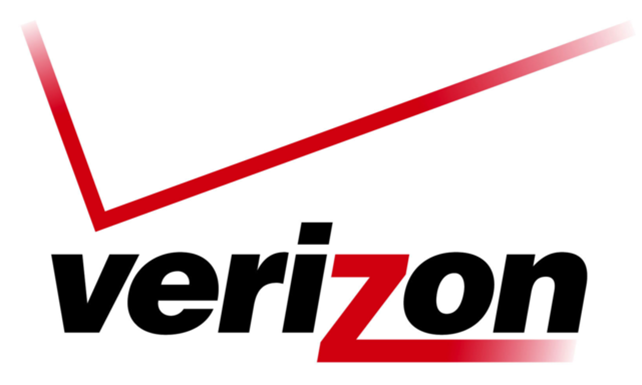 So do you resides in one of the above cities?

Jelly Bean update will be delayed for Samsung Galaxy S2