Lenovo has introduced the Moto C series smartphones that includes the Moto C and Moto C Plus phones. These are the cheapest Moto branded smartphones by Lenovo.

The Moto C Plus has a 5-inch screen that offers HD resolution of 720 x 1,280 pixels. It is driven by a slightly powerful MediaTek MT6737 SoC that features 1.3 GHz quad-core processor. It features 16 GB of native storage and 1 GB of RAM. It also comes in 2 GB RAM version. 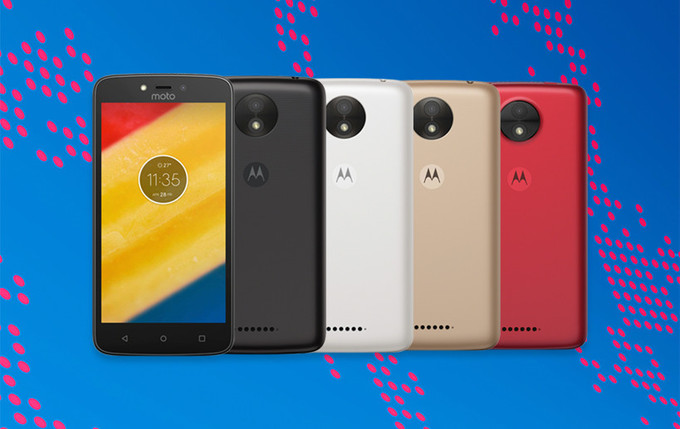 The 3G-only Moto C is priced at €89 ($98) whereas its 4G variant is priced at €99 ($109). The Moto C Plus starts at €119 ($131). The Moto C and C Plus will not be releasing in the U.S., but these phones will be coming to markets like Latin America, Europe and Asia Pacific. Both phones will be coming in color choices like Metallic Cherry, Pearl White, Fine Gold, and Starry Black.