Motorola has finally announced the Moto E4 and Moto E4 Plus budget smartphones to replace the Moto E3 smartphones from the previous year.

The Moto E4 comes with 5-inch display that offers HD resolution of 720 x 1,280 pixels whereas the Moto E4 Plus features a bigger screen of 5.5 inches and supports the same HD resolution. Both the smartphones are powered by Snapdragon 427 chipsets, but some variants of Moto E4 also feature Snapdragon 425 chip. 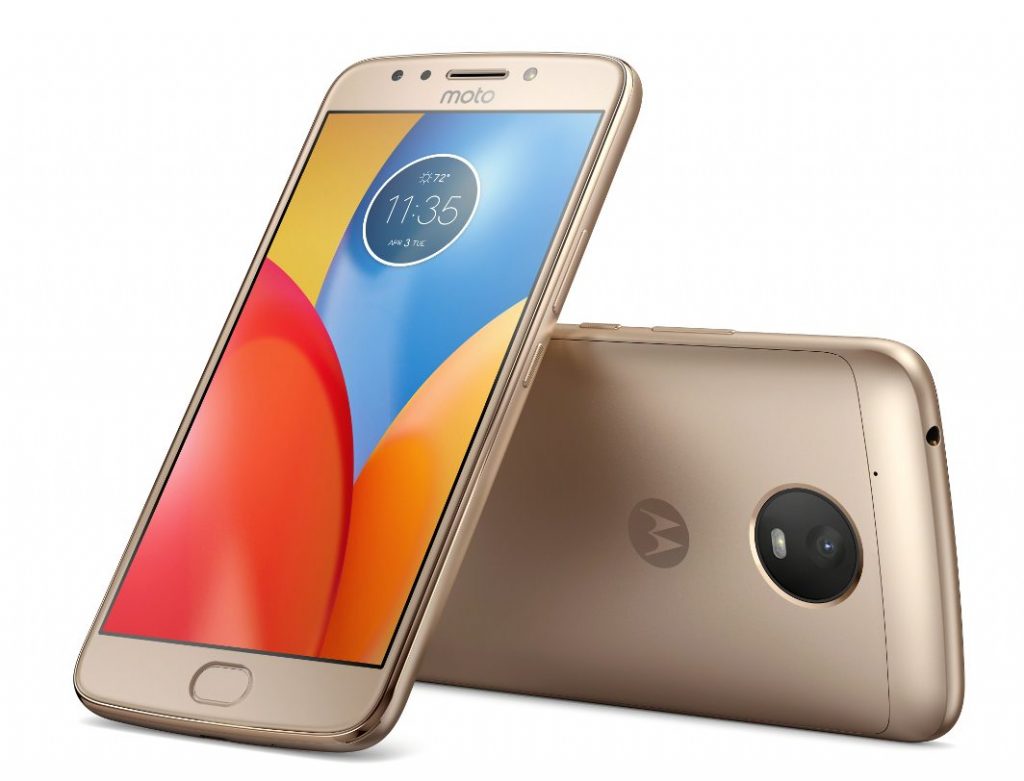 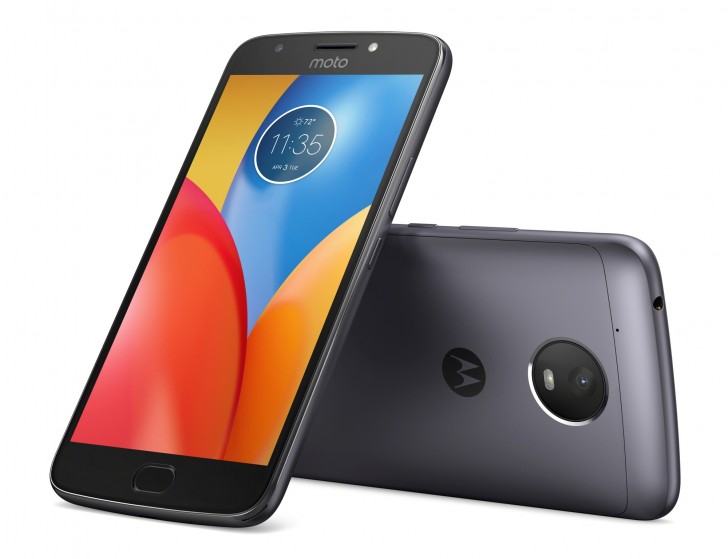 The Moto E4 is priced at $129.99 / €149. North Americans will be getting Fine Gold and Licorice Black color editions on Moto E4. Also, NA users are getting two variants, one featuring a fingerprint reader and other one without it. Both variants do not support NFC. Verizon Wireless will be also selling its non-fingerprint sensor variant in same color choices.

The rest of the world will be getting Moto E4 in three colors like Blush Gold, Iron Gray and Oxford Blue. There will be two variants, one supporting NFC and there one won’t. Both variants will feature fingerprint readers. 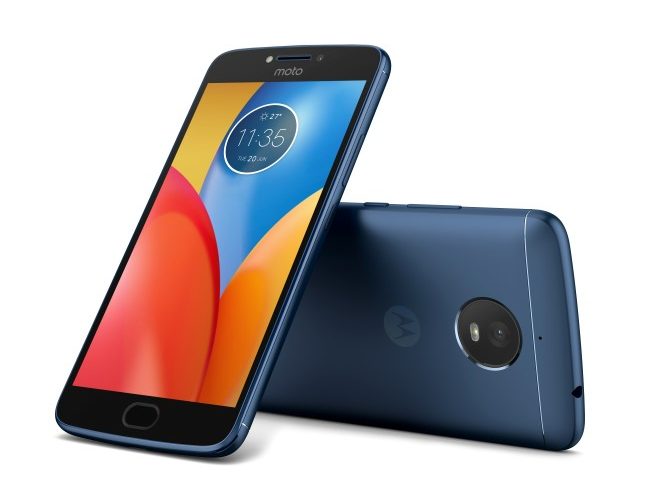 Moto E4 Plus Price and Availability

The Moto E4+ has a starting price of $179.99 / €199. North American customers will get fingerprint sensor enabled Moto E4 Plus, but these variants won’t feature NFC. There is no Verizon variant of E4 Plus. For the rest of the world, the E4 Plus will arrive in color choices like Blush Gold, Iron Gray and Oxford Blue and these variants will also feature fingerprint readers, but they may not feature NFC. The rest of the world will also come with front LED flash on the left whereas the variant coming to NA will have it on the right.