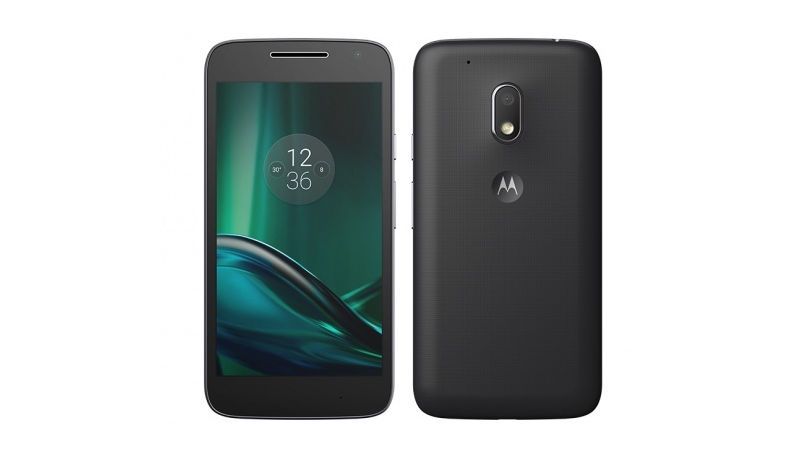 Popular leakster, Roland Quandt has revealed that the upcoming Moto E4 phones will not be featuring Snapdragon chipset, but they will be powered by MediaTek SoC and it will be featuring a mammoth battery of 5,000 mAh capacity.