The leaked renders revealed by well-known leakster, Roland Quandt shows that the design of the upcoming Moto E4 Plus is similar to the Moto G and Moto Z smartphones. The specifications of the smartphone have also surfaced. 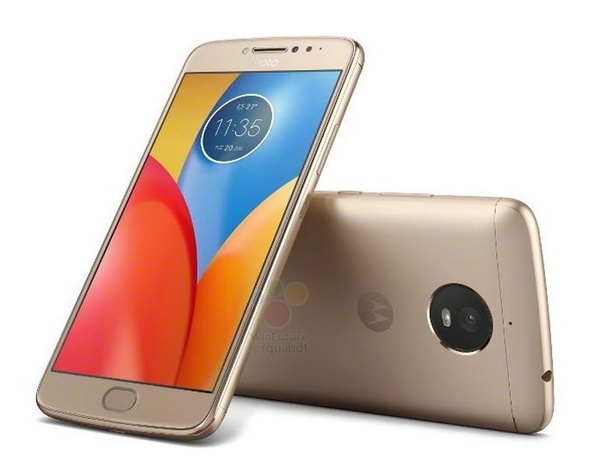 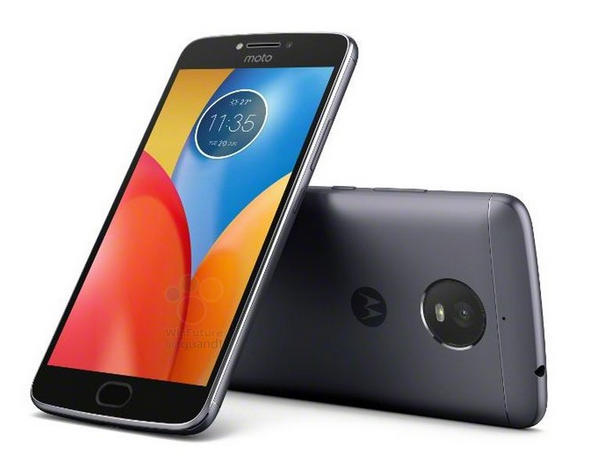 The above image shows that the Moto G5 Plus would be arriving with a 5.5-inch IPS screen that is flanked with a 2.5D curved glass and it will be fueled by a MediaTek MT6737 chipset that features a 1.3 GHz quad-core processor. It has 3 GB of RAM, 32 GB of native storage and supports up to 128 GB microSD card. Its rear-facing camera is of 13-megapixel and it houses a frontal camera of 5-megapixel. It will be also featuring a mammoth 5,000 mAh removable battery. It measures 144 x 72.3 x 10 mm.

There is no information available on the launch date of Moto E4 and Moto E4 Plus. Both smartphones are pegged to get introduced in the next month. The image of the Moto E4 Plus are quite blurry but the date mentioned on its display appears as “Tue 20 Jun,” which indicates that the Moto E4 and E4 Plus may get announced on June 20.