Motorola Moto M that is driven by Helio P10/P15 chipset may get replaced by a successor device later this year. Andri Yatim, well-known leakster who has been consistently leaking information of upcoming Moto phones has revealed some of the key specs of the alleged Moto M2.

According to Yatim, the Moto M2 will be fueled by MediaTek Helio P20 chipset. Its 64 GB model is expected to feature 4 GB of RAM whereas its 6 GB RAM model will be coming with a native storage of 64 GB. It will be coming with a 5.5-inch FHD display. It will be running on Android 7.1.1. Nougat OS. Besides these details, there is no information available on its camera configuration and battery size. 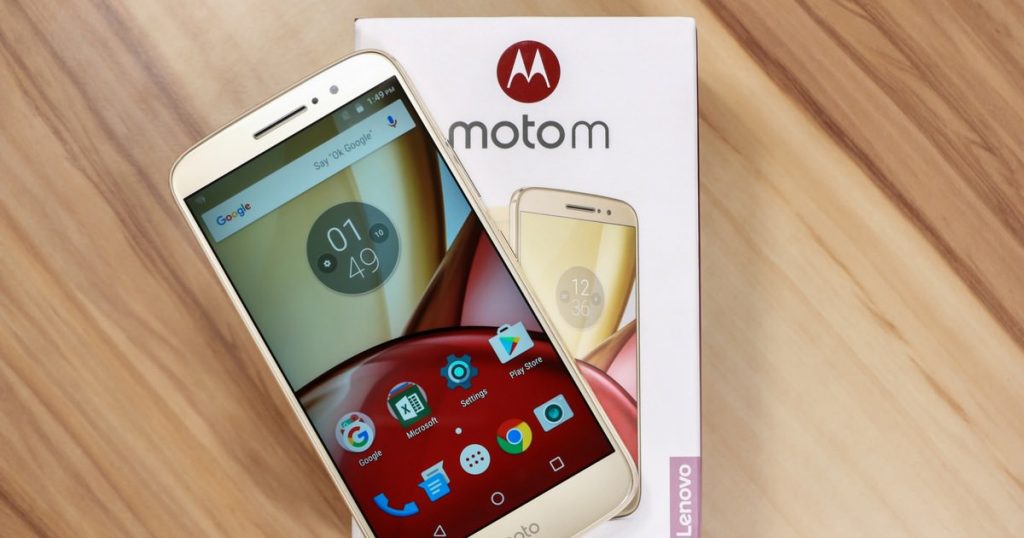 Recently, a device with Lenovo XT1920-3 model number was spotted on Geekbench site with 1.85 GHz Helio P20 SoC. The handset with the same model number has appeared on Wi-Fi certification site with Helio P20 SoC and Android 7.1.1 Nougat. Yatim has added that the Motorola Moto M2 will be debuting in October this year. More details on the Moto M2 are expected to appear as its launch is fast approaching