Lenovo has already unleashed Moto G5 and Moto G5 Plus smartphones and the company seems to be prepping to launch a couple of Motorola phones in the near future. Leaked photos of Moto Z2 Force, Moto E4, Moto C and Moto C Plus smartphones have surfaced. 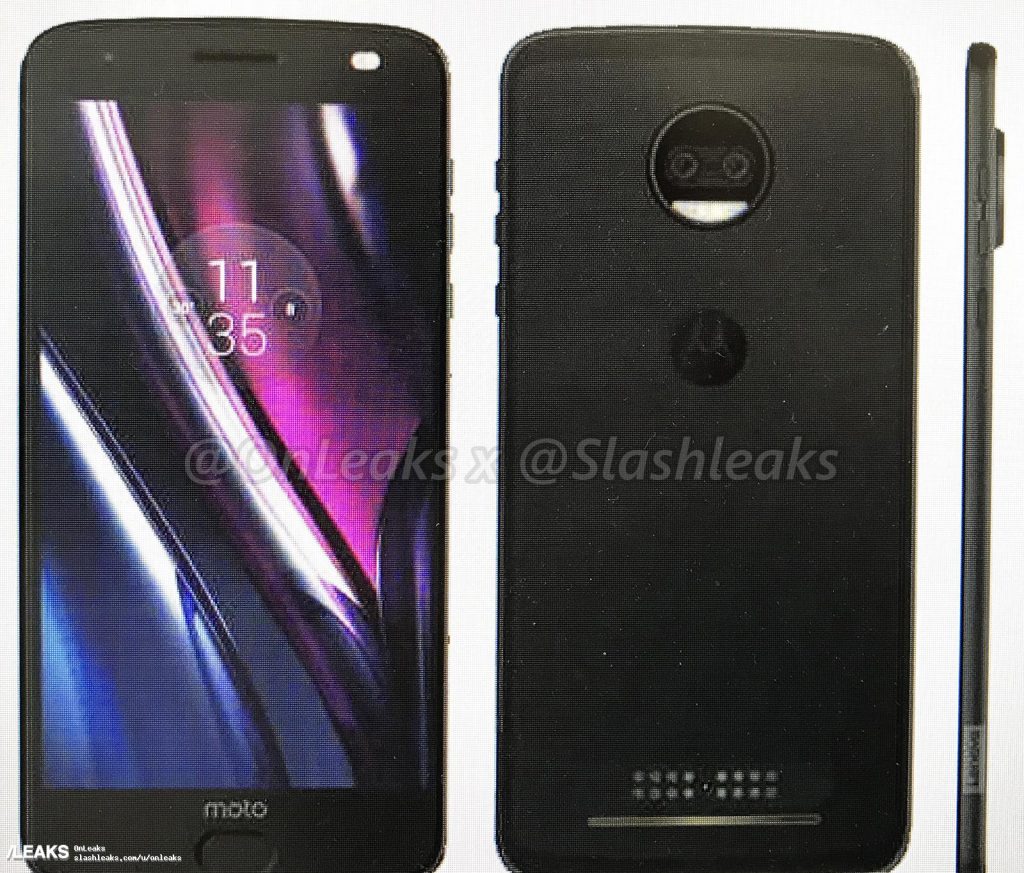 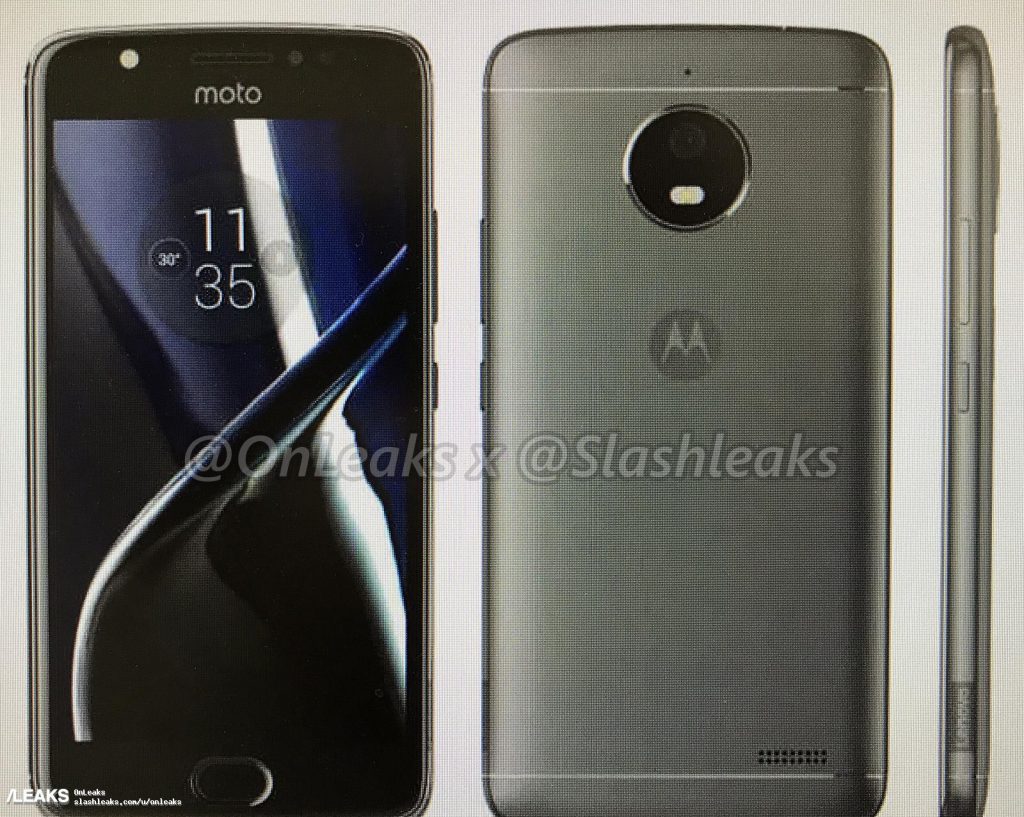 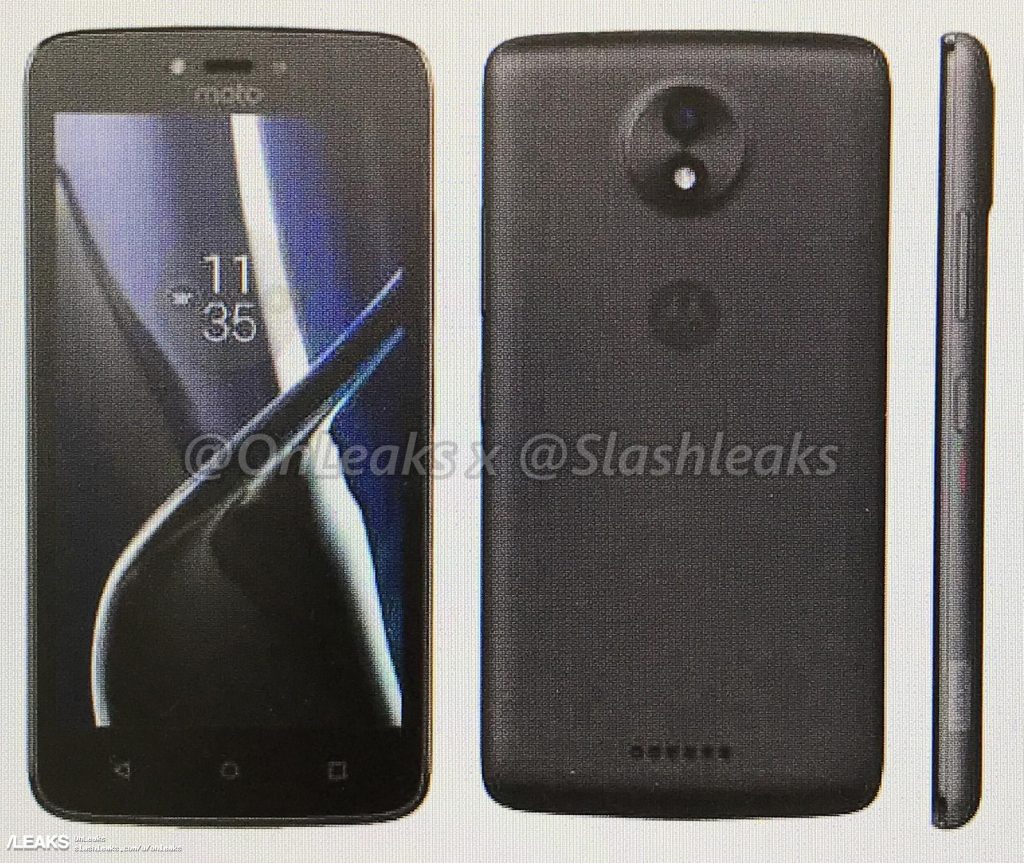 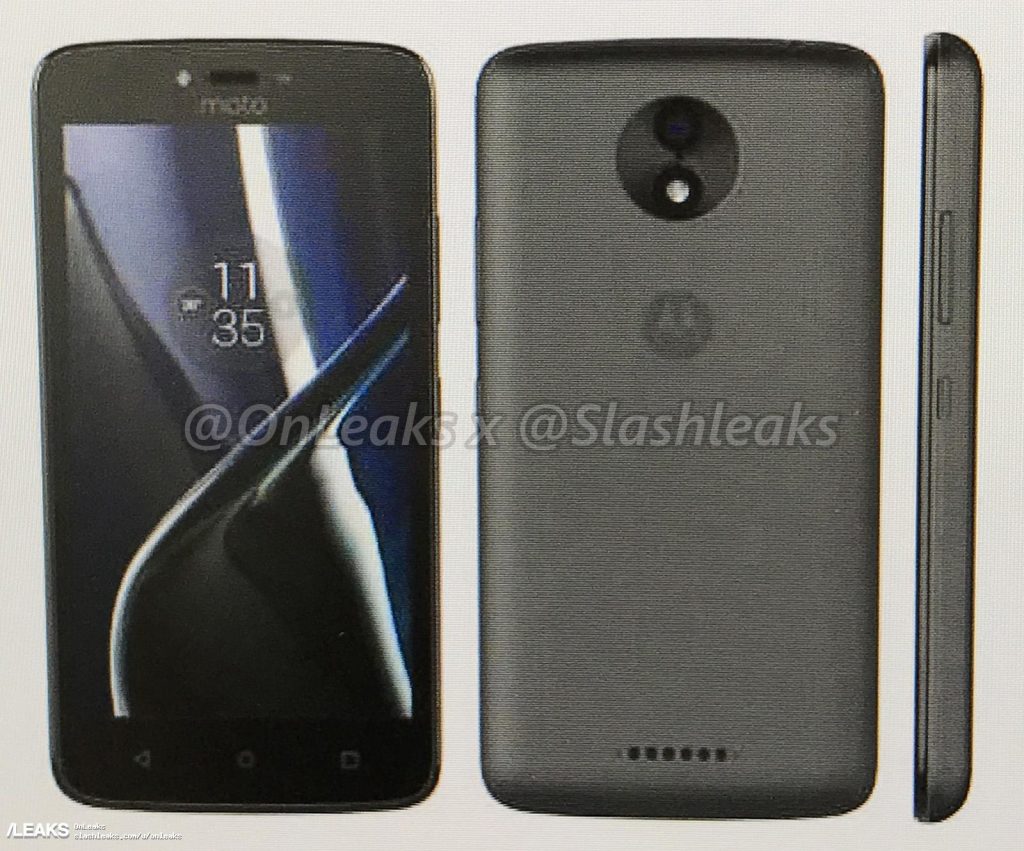 The Moto Z2 Force is expected to retain the design of the predecessor phone. However, one of striking changes it will be arriving is the presence of a dual rear camera and a redesigned fingerprint scanner at the front. A Lenovo logo can be also seen on the bottom portion of the right edge of the phone. It will carry support for Moto Mods accessories. The Moto Z2 Force is expected to launch alongside Moto Z2. The former is also pegged to include a ShatterShield display.

The Moto E4 is expected to come powered with MediaTek MT6737m chipset and 1 GB of RAM. It is expected to include a 5-inch FWVGA display. For photography, it would be coming with a 5-megapixel rear camera and 2-megapixel frontal camera. The Moto E4 Plus is rumored to include an HD resolution support 5-inch screen. It would be driven by MediaTek 6735 chipset and 2 GB of RAM. It is speculated to come with a 5,000 mAh battery.  The Moto C and C Plus phones are speculated to be new entry-level phones form Motorola that will be launching a price tag of about $100. The leaked photos of Moto E4 and Moto C series phone also show presence of a Lenovo logo on the bottom part of their right sides.