Leaked renders of the Moto Z2 Force and Moto Z2 Play smartphones have appeared. These images suggest that both the smartphones would be carrying support for Moto Mods accessories. The Moto Z2 Force can be seen sporting dual rear cameras whereas a single camera sits on the rear side of the Z2 Play. 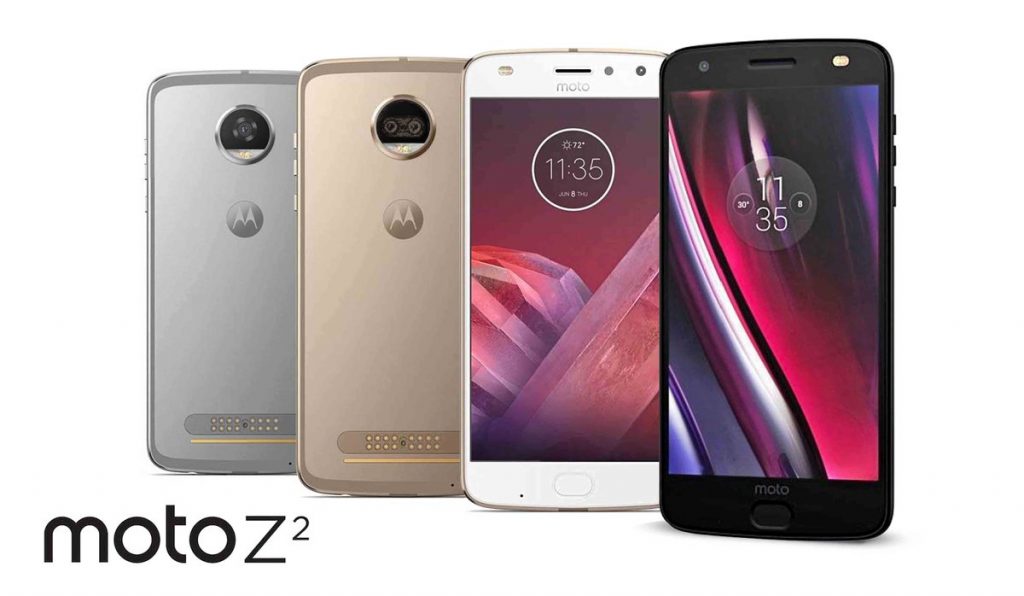 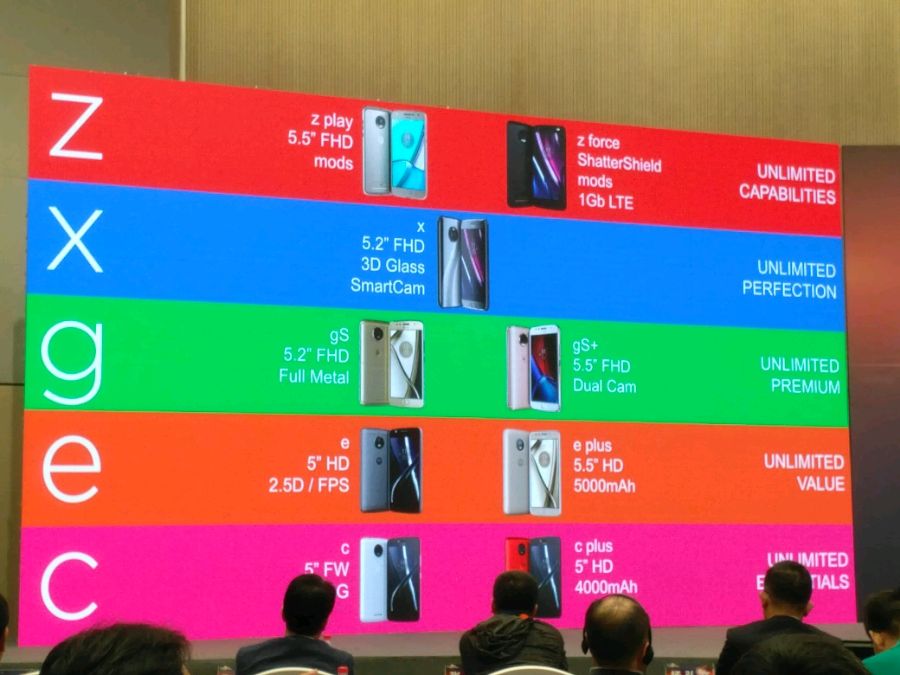 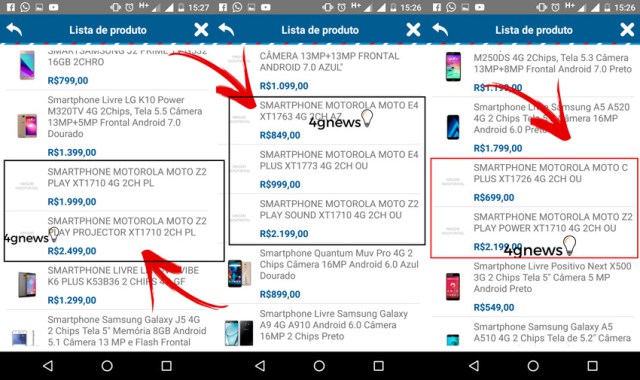