Earlier today, Motorola has officially confirmed that their latest Moto Z3 Play mid-ranger will be announced on June 6th next month. Although the press invite did not mention anything about the device, but a Brazilian news outlet had revealed that the device in question is none other than the upcoming Moto Z3 Play. 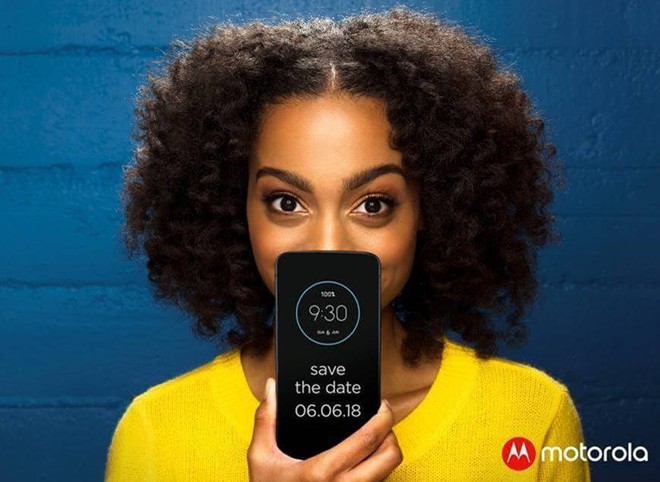 No doubt, the Moto Z3 Play is no stranger to us as the device has been making headlines in recent days. Earlier this week, the folks over at XDA-Developers had also revealed some of the device key specs even before it has been officially announced. According to them, the Moto Z3 Play will come with a 6-inch 18:9 “Max Vision” FHD+ AMOLED display which gives us a “virtually borderless” impression.

Under the hood, the device is driven by a Snapdragon 636 SoC alongside 4GB of RAM and 32GB/ 64GB internal storage space (expandable by microSD) in its memory compartment. Camera-wise, there will be a 12 megapixels dual-snapper at the back, which is accompanied with another 8 megapixels selfie-cam at the front of the device. Due to its incredibly slim chassis, the Moto Z3 Play will boast only a 3,000mAh non-removable battery which is still capable of keeping its lights on for a decent amount of time.