Earlier today, an alleged high-end Gionee smartphone had been leaked via Chinese Weibo, showing off the device’s dual-curved display along with a dual-camera setup at the back of the device. 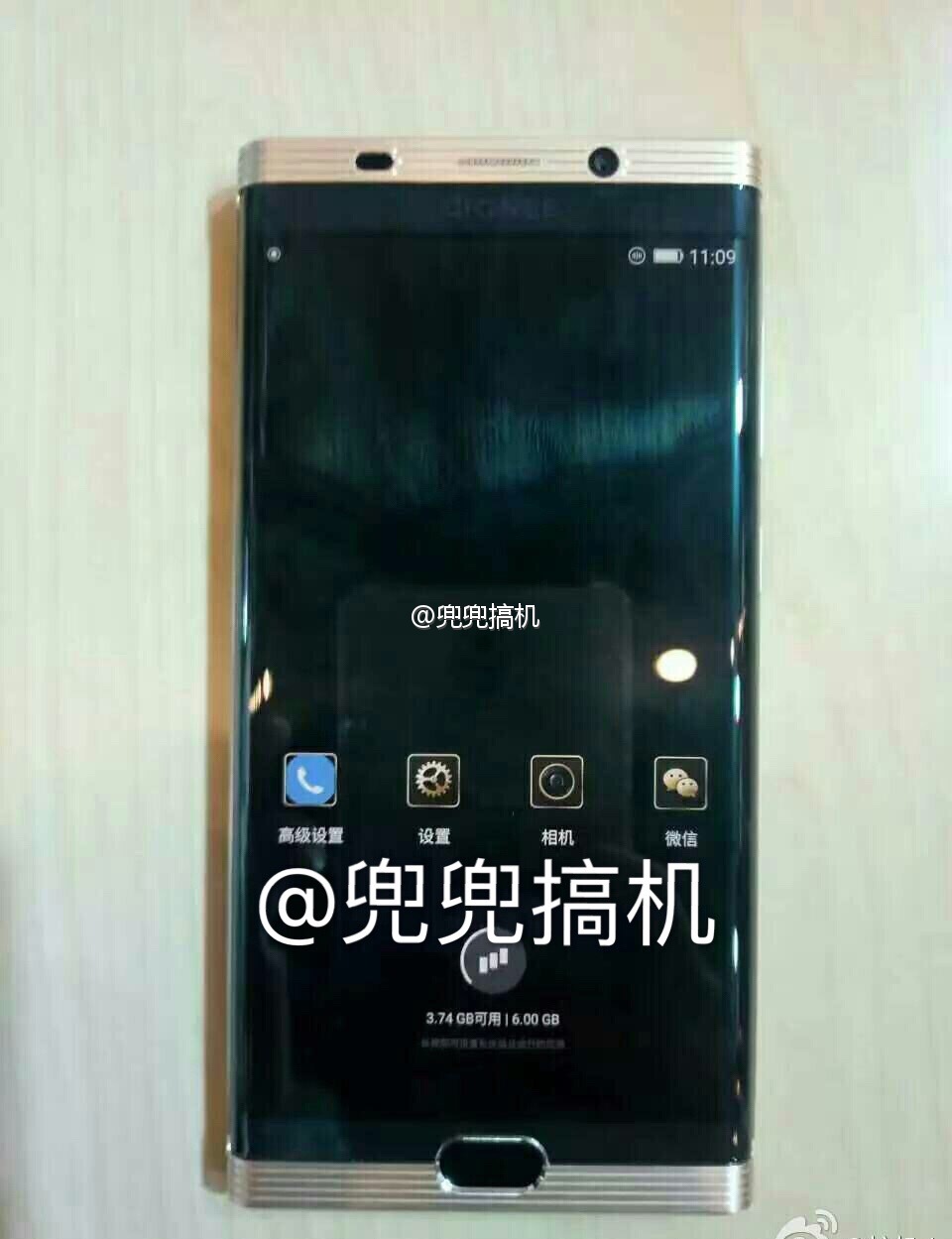 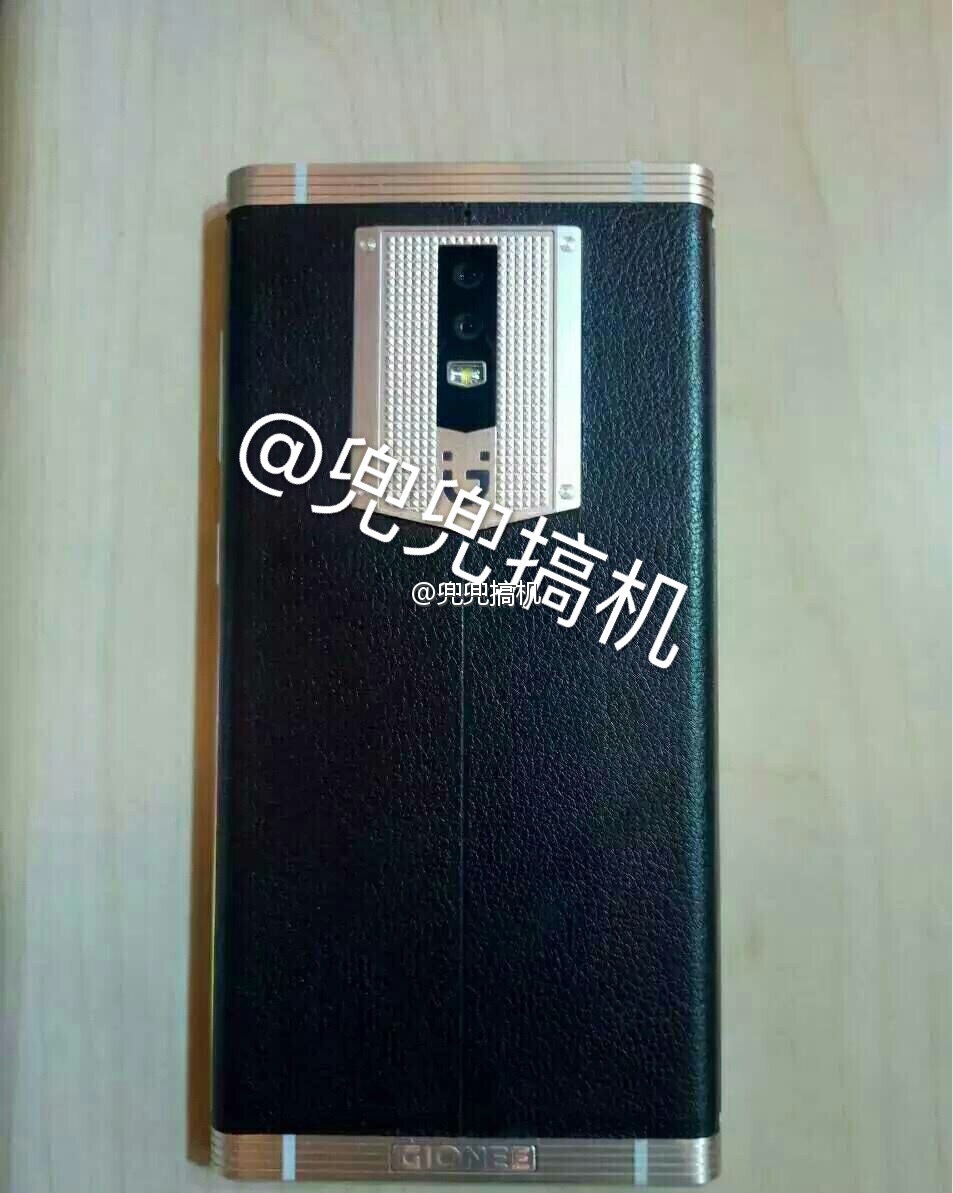 This handset surely doesn’t look alike with most of Gionee’s smartphone which we had seen recently, and it definitely give us a more premium impression with its Vertu-like design. From what we had learned, this device is expected to be a sequel to Gionee’s W series.

Right now, there isn’t any details on its specs even though it was purported that the device will be unveiled by the end of the year. Till then, stay tune for more updates!

Meizu sends out Novmeber 30th press invite, what could it be?