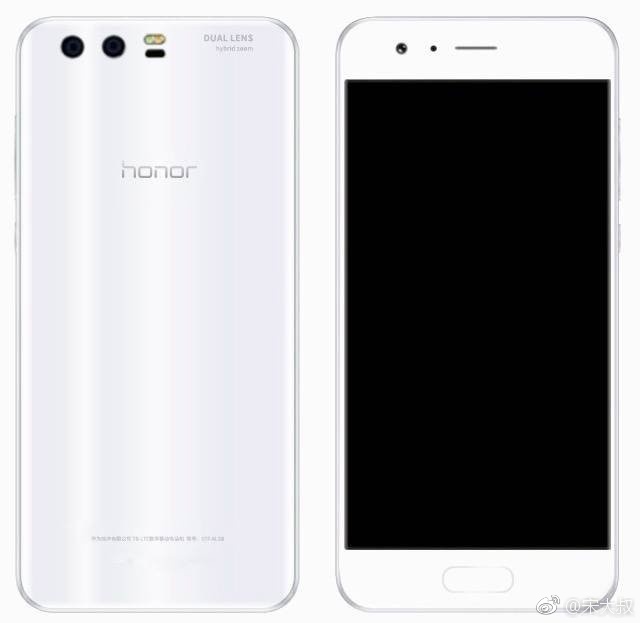 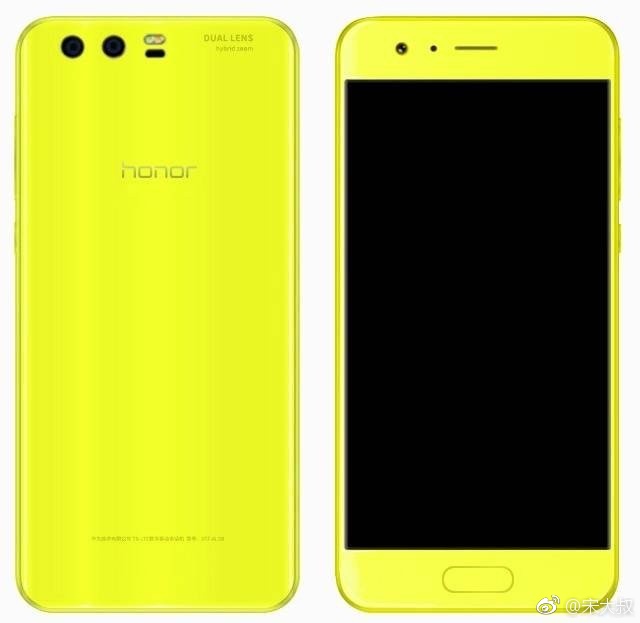 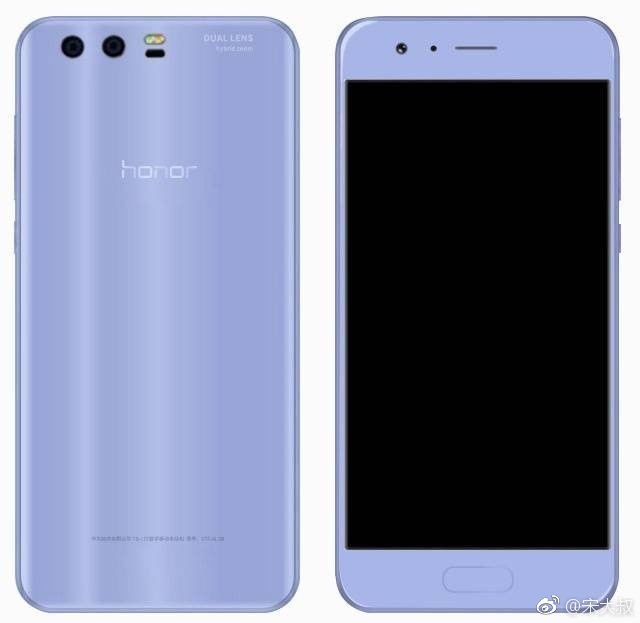 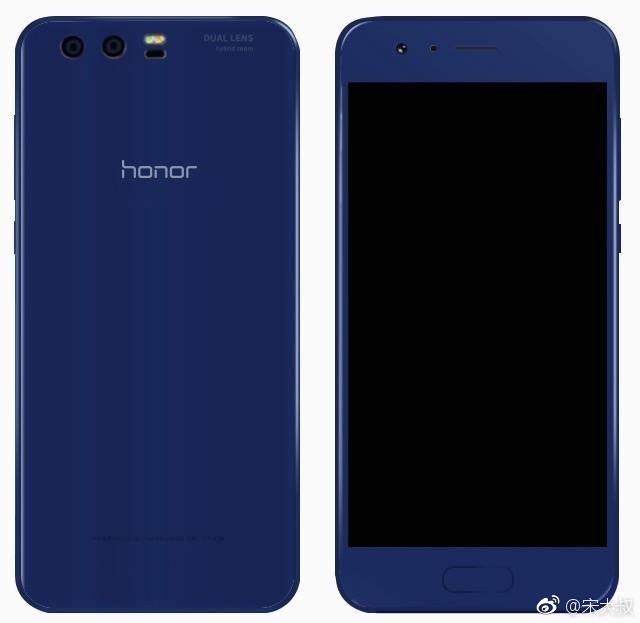 Apart from the colors, it is obvious that the new renders also depict some subtle differences with the previous set of renders if you take a close look at the design and arrangements of its LED flash light and laser auto focus compartment. The latest renders however, seem more consistence with the official images which we had seen earlier from its TENAA listing last week. Although not very obvious, but the new renders also show us a dual-curved design at its rear chassis – just like the one on Chinese TENAA. At the front, there is also a Home Button which doubles up as a fingerprint sensor which in our opinion is much more convenient than having it at the back.

According to reports, the Honor 9 is expected to be made official on June 20th or 21st in China, as well as Europe on June 27th. Till then, we expect more leaks and rumors to be flooding in as well.

Upcoming Oppo R11 starred in yet another video teaser