Today, a new Honor smartphone had passed through Chinese TENAA regulatory body dropping some hints that the Huawei may soon be unveiling yet another handset rumored to be the upcoming Honor 6X.

Akin to the new Honor 8 flagship, the device in picture also features a dual-camera setup at the rear – which had seemingly became a norm among smartphone manufacturers recently. Likewise, there is also a fingerprint sensor just below the camera compartment of the device as well. 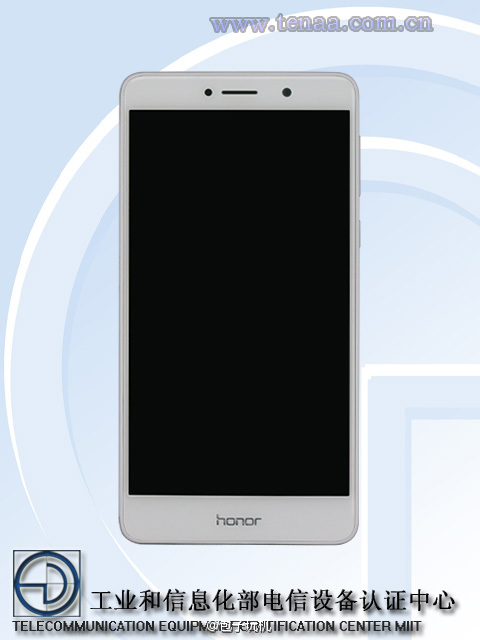 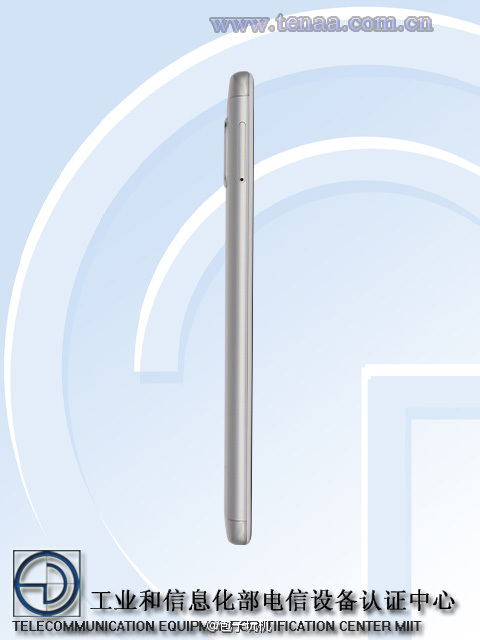 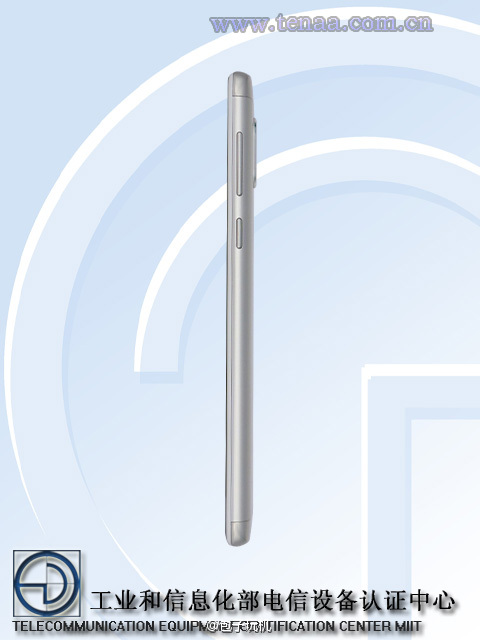 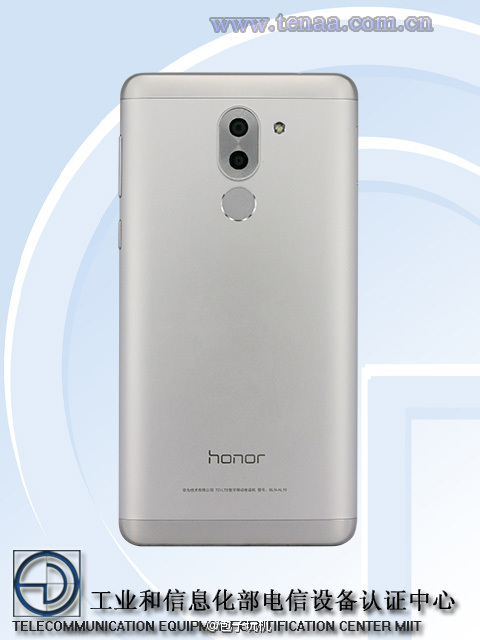 While we’re not very sure on the exact model of this device, but rumors out of China seems to suggest that it could possibly be the replacement for the current Honor 5X which was announced back in October last year. Sad to say, TENAA has yet to reveal any of the device’s key specifications on its listing yet so it will remain as a mystery for the time being.

If nothing goes wrong, we can expect this device to be announced in October next month as well.

Xiaomi Mi 5S had been certified in China