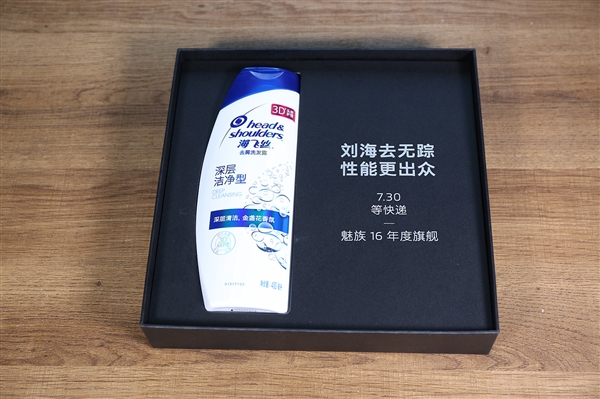 In recent times, we have seen a lot of amazing smartphones coming out of China. The likes of Xiaomi, vivo, oppo, and Huawei have all released flagship devices in the past few weeks. As of now, we are still waiting for Meizu to showcase what it has in stock with the Meizu 16 series. After releasing the Meizu 15 series in April this year, Meizu will be launching the 16 series with a lot of “first-time” features like an on-screen fingerprint sensor. Before now, speculations have it that these smartphones will be arriving on August 8th but the current information in an invitation letter from Meizu suggests that it will be launching on July 30th, one week earlier than the previous speculation. 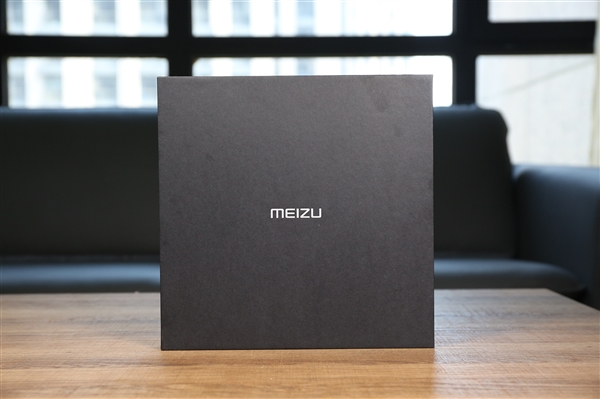 The invitation is not really a letter but rather a box because it contains a 400 ml bottle of head shampoo from Haifeisi which is valid until July 2021. The shampoo bottle carries some vital information about the Meizu 16 smartphone. On the side of the shampoo, we have the caption “the bangs go without a trace, the performance is more outstanding” which implies that this smartphone will not be using a notch. 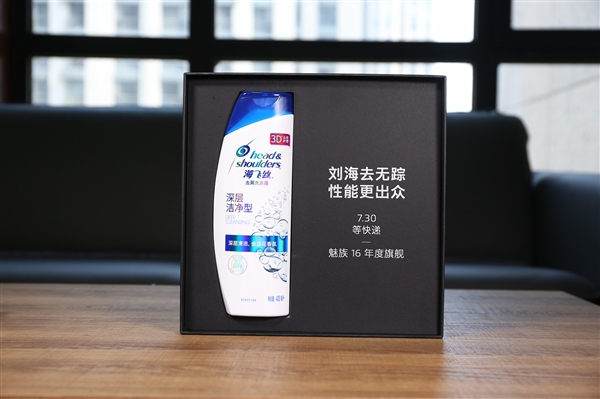 The Meizu 16 series recently appeared on TENAA. The Meizu M16 has appeared with model number M882Q. The handset measures 150.5 x 73.2 x 7.3mm which it houses a 6-inch display. The dimensions suggest that the handset could be equipped with an 18:9 aspect ratio display. It is equipped with a 2,950mAh battery. As for the Meizu 16 Plus, it comes with model number M892Q and it measures 160.3 x 78.2 x 7.3mm. The handset is fitted with a 6.5-inch display which indicates that it will also deliver an aspect ratio of 18:9. The smartphone includes a 3,750mAh battery. The overall design of the smartphone is the same as Meizu 16. This suggests it will be arriving as a larger edition of Meizu 16. It is expected to feature Snapdragon 845 SoC, up to 8 GB of RAM and in-screen fingerprint scanner.