South Korean manufacturing giant, LG, is still in the smartphone manufacturing business even though it feels as though the brand is out of this line. In February this year, the company pulled out of the Chinese smartphone market due to the stiff competition and it was going out of business. Many smartphone enthusiasts have often complained that LG’s devices are mostly overpriced and the company does not seem to be bending in its pricing system. Despite its failure in China, it is quite popular in the United States where the competition is less stringent because we do not have many Chinese brands with comparatively cheap flagships operating in the country. Today, three fresh renders of LG V40 ThinQ appeared on Slashleaks, and the renderings were from the factory’s CAD blueprint, so the appearance can be trusted. 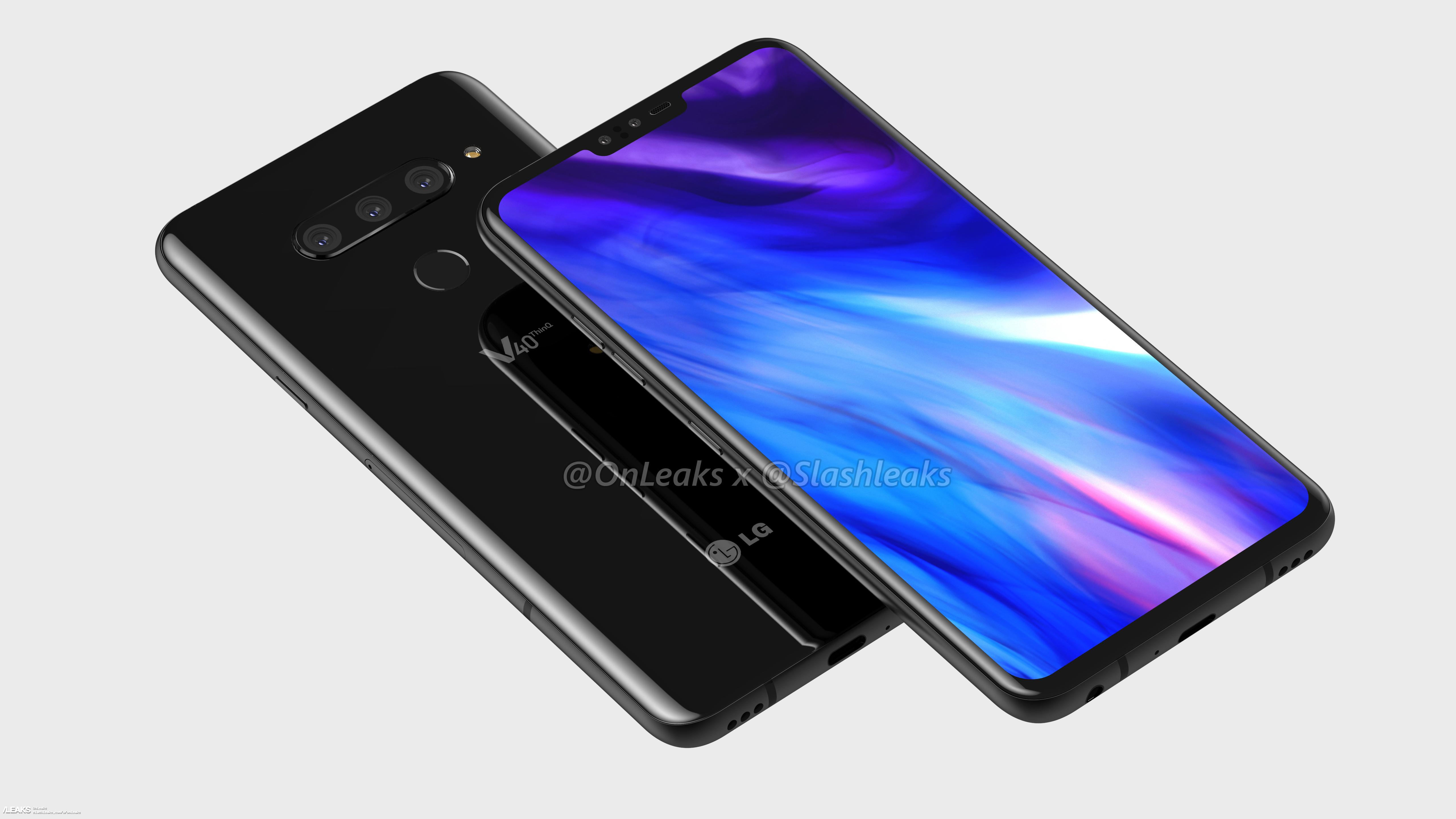 From the renders, we can see that this smartphone comes with a notch and a triple rear camera. These are the major highlight of these new leaks. However, reports have it that the LG V40 ThinQ uses a 6.3-inch screen with a resolution of 1440×3120. It is also speculated that the three rear camera is lens could be a wide-angle, telephoto and monochrome sensors. For selfies, this smartphone comes with a dual camera setup. The details of these cameras are not known for now. 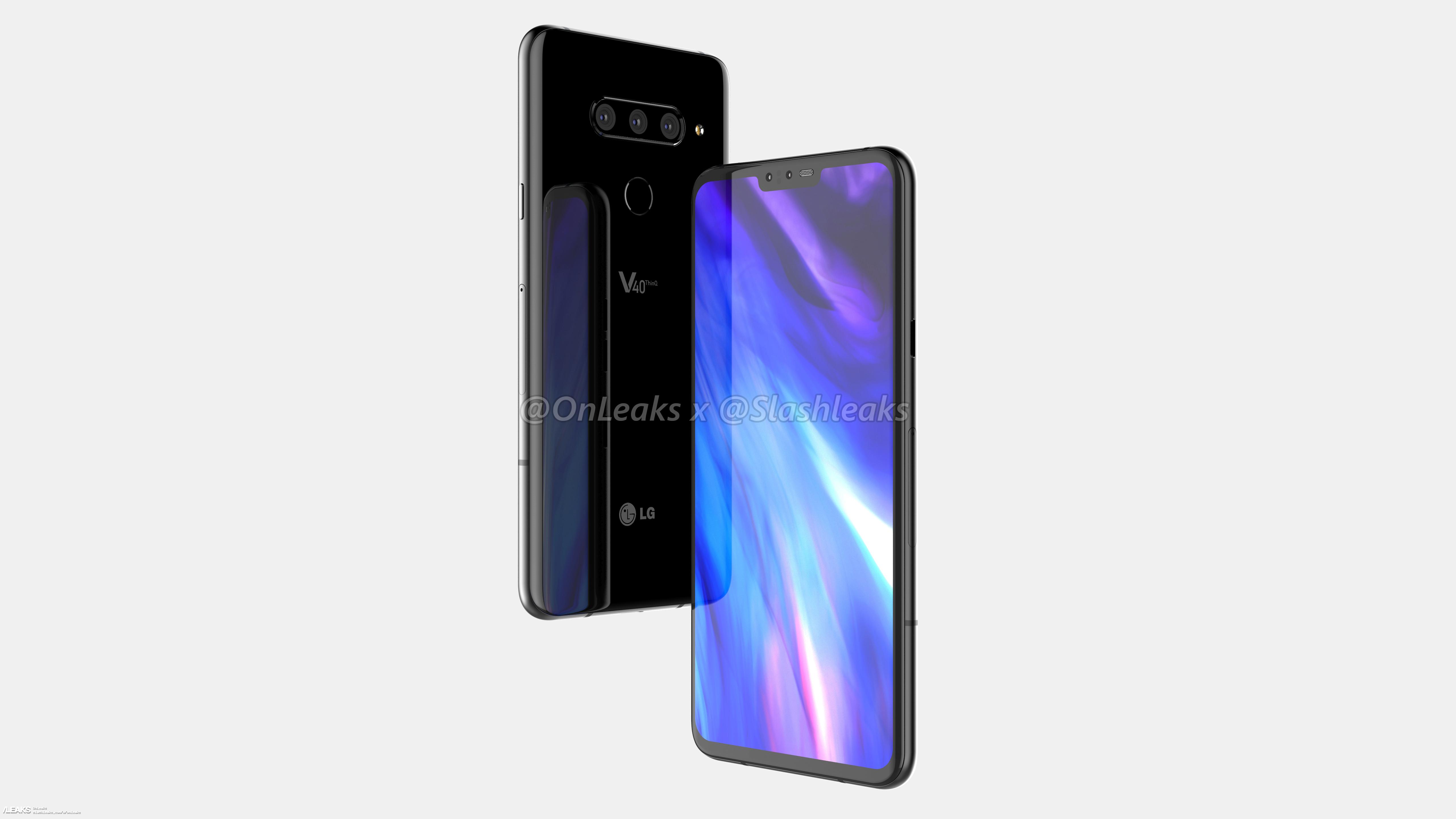 Previous rumors and renders suggest that this device sports a POLED display. We expect it to be powered by the flagship Snapdragon 845 SoC coupled with a 3300 mAh battery. LG might retain the 3.5mm audio jack with a USB Type-C port for charging and connectivity purposes but there is no confirmation.

Honor 8X and Honor 8X Max Will Launch on September 5