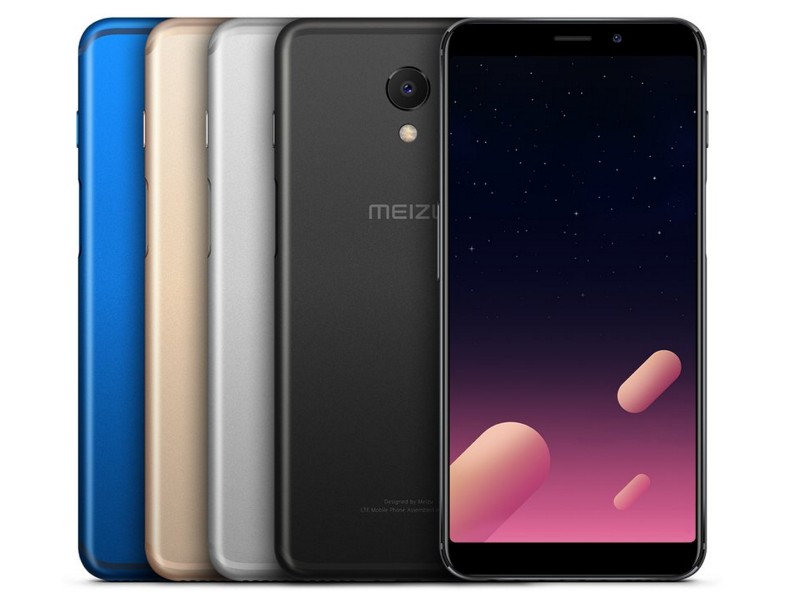 When the Meizu M6S was announced back in January earlier this month, the device is available only in two different versions with the base model having a 3GB+32GB memory configuration as well as a higher-end model with 3GB+64GB setup. Right now, a new variant of the Meizu M6S with model number M712Q-B had been certified by the TENAA authority as well.

Unlike the current model, the new M6S will be coming with either 4GB or 6GB of RAM under the hood this time round, up from just 3GB. However, other than the buffed up RAM capacity, the rest of its specs remain the same as the current model. In terms of pricing, you can expect them to cost at least 1,399 Yuan ($220).

As of now, there is still no news on when the new variant will be arriving even though reports out of China seem to suggest that the device will go on sale later this month.