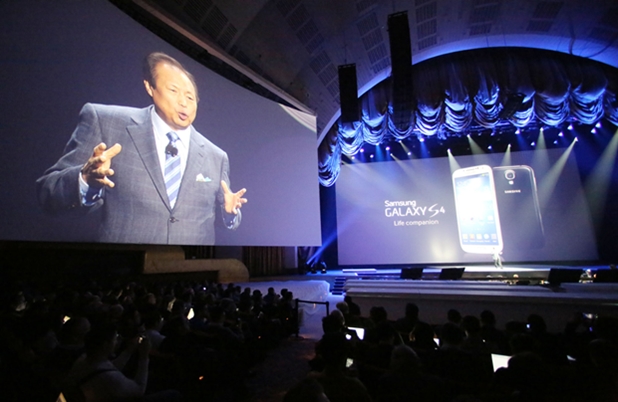 Currently, the Samsung Galaxy S4 is running on 2 different processors – Octa-core Exynos 5 as well as the quad-core Snapdragon 600. But today, a new AnTuTu benchmarks has surfaced around the web which suggest a new variant of the Galaxy S4 which is rumored to be running on the latest Snapdragon 800 chipset.

According to the screenshot, the new variant will have a processing speed of 2.3 GHz as well as a benchmark of 24179 – which is apparently lower than both the Exynos 5 and Snapdragon 600 models. That being said, the device being benchmarked may still be in the testing phase so we can expect a higher benchmark score from the finalized version.

Likewise there are also rumors that this device will be coming with the LTE-Advanced support, which will be launched somewhere during September in South Korea. Needless to say, we can also expect this device to be coming with a heftier price tag as well. Bear in mind, these are just rumors so there will probably be some inaccuracies here and there so stay with us for more updates!

Why should I root or not root my Android handset ?

Sprint Vital has been officially announced by Sprint