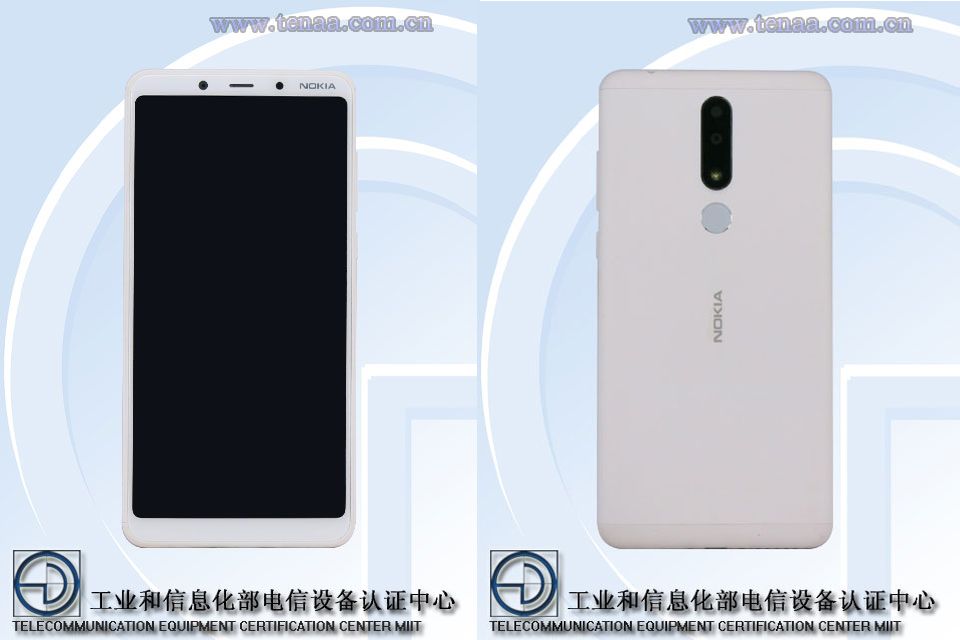 The TA-1117 is fueled by 2.0 GHz octa-core processor. The Indian edition of the Nokia 3.1 Plus is powered by MediaTek Helio P22 SoC. The same chipset could be the powering the Nokia 3.1 Plus variant heading to China. The smartphone may arrive in 16 GB storage + 2 GB RAM and 32 GB storage + 3 GB RAM editions in China. For additional storage, it will be featuring a microSD card slot. The back panel of the phone is equipped with a fingerprint scanner.

The smartphone features a dual camera setup on its rear shell. However, the TENAA listing of the phone has information on the primary sensor of the dual camera module. It has revealed that the main sensor of the phone will be of 13-megapixel. For snapping selfies, it is fitted with an 8-megapixel front camera. As of this writing, there is no confirmation on the launch date of Nokia 3.1 Plus.

Meizu Note 8 is Launching on October 25