Recent reports have revealed that the Nokia 9 is the upcoming flagship phone from HMD Global that will come equipped with penta-lens camera setup. The recent leaks on the phone have only managed to reveal its rear design. Today, a fresh photo of the alleged Nokia 9 smartphone has surfaced to reveals its front appearance. Moreover, fresh photos of the rumored Nokia X7 phone have also surfaced online. 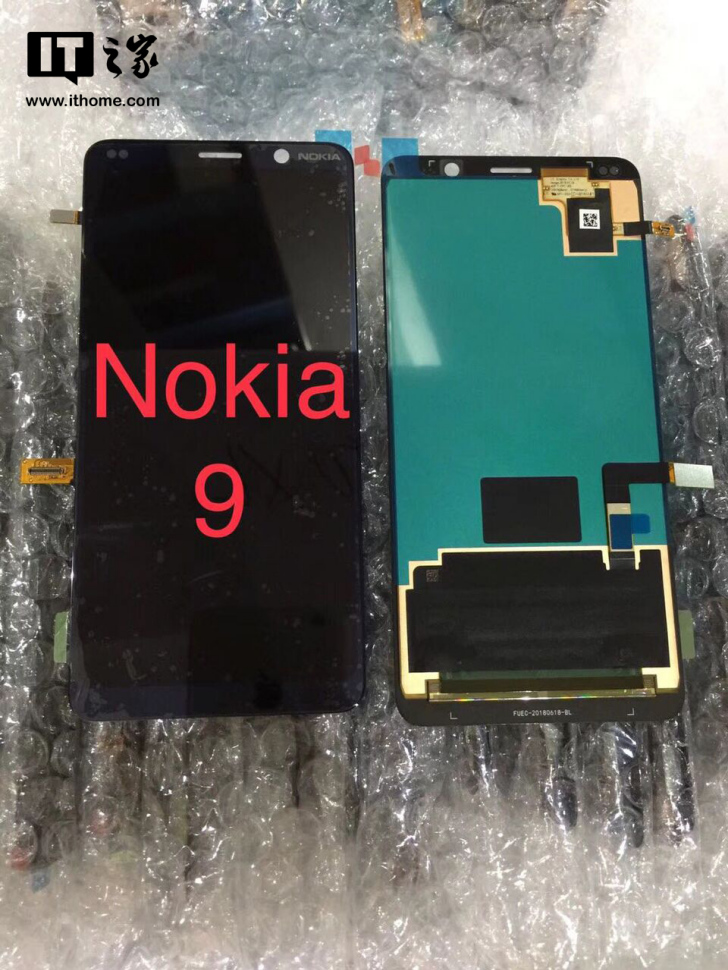 The frontal view of the alleged Nokia 9 reveals that it will be featuring a notch-less display. The top bezel features cutouts for earpiece and front-facing camera. The side bezels of the Nokia 9 are quite narrow. The chin of the device is also thin. It appears that the Nokia 9 will be offering an impressive screen-to-body ratio. 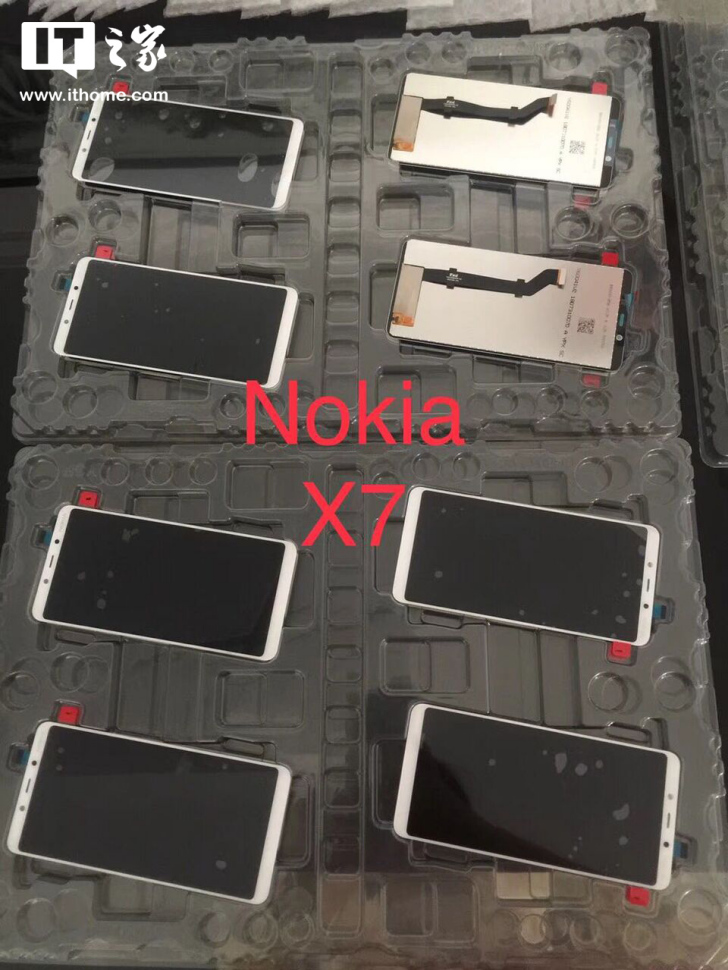 The above shown photo of the Nokia X7 that reveals the front panel reveals that it will be also arriving with a notch-less screen. HMD Global has already launched its new X-series phones such as Nokia X6 and Nokia X5 with notched display design. Hence, it is surprising to see the new leak of the Nokia X7 with notch-less display. Previous reports have suggested that the Nokia X7 will be powered by Snapdragon 710.