Fresh information suggests that Nokia 9 that has been already certified by Federal Communications Commission (FCC) has been cancelled. HMD Global that holds the license to sell Nokia branded smartphones has reportedly requested to change the model number of the handset to T-1012. 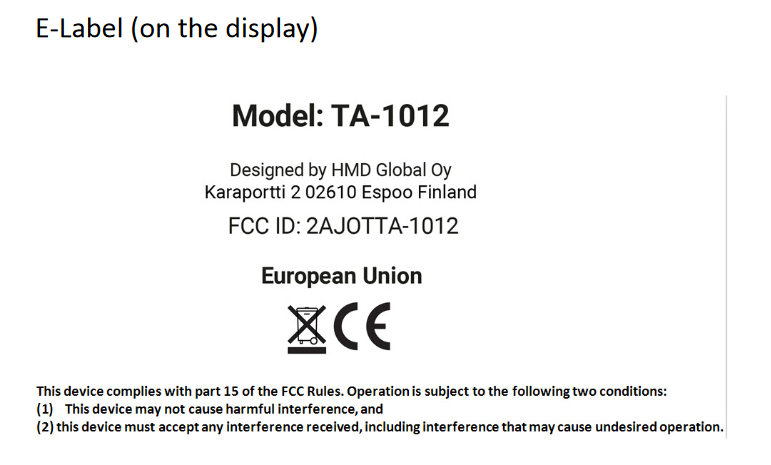 Previous leaks have revealed that the alleged Nokia 9 flagship that has a model number TA-1004 will be powered by Snapdragon 835 chipset and 4 GB of RAM. However, newer benchmarks of the smartphone have suggested that it may come in RAM variants of 6 GB and 8 GB. These models will still carry the highly potent Snapdragon 835 chipset. The recently launched ZTE Nubia Z17 flagship has 8 GB of RAM and the upcoming OnePlus 5 is rumored to be coming in 6 GB and 8 GB RAM versions. The Xiaomi Mi 6 and Samsung Galaxy S8 and S8+ smartphones also feature 6 GB of RAM. Hence, in order compete with these flagships, the rumored Nokia 9 should arrive with 6 GB and 8 GB RAM editions.

Rumors have revealed that the Nokia 9 would be coming with a 5.3-inch QHD display that will support a resolution of 1,440 x 2,560 pixels. It is speculated to come with a pair of 13-megapixel sensors on the rear panel. The Nokia 9 is speculated to get unveiled in the third quarter of this year. It is expected to arrive with a pricing of $699.