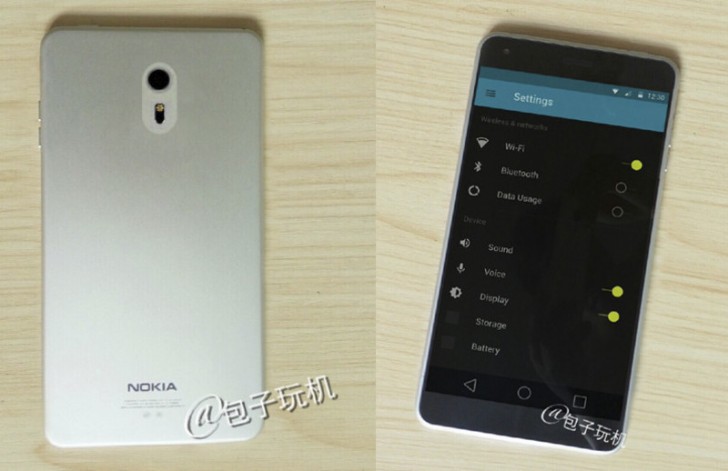 We’ve heard about the upcoming Android-powered Nokia C3 for quite some time and today, live image of the device has already been circulated around the web.

According to sources, the Nokia C3 will be coming with a FHD 1080p display instead of the rumored 720p front panel. From what we know, this device will also be running on a Intel Atom SoC along with 2GB of RAM. Similarly, we should expect it to be sporting the latest Android 6.0 Marshmallow as well.

Sad to say, reports have repeated claimed that this device will only be available next year.