In recent times, there has been a lot of speculation regarding the upcoming Nubia dual-screen smartphone whose real images recently surfaced online. A few days ago, this smartphone passed through TENAA which gave us some of the specs listings of this device. According to the TENAA listing, the main display is a 6.26 inches LCD screen with a resolution of 2280 × 1080 and aspect ratio of 19:9 while the secondary screen is 5.1 inches OLED display with a resolution of 1520 × 720 and an aspect ratio of 19:9. 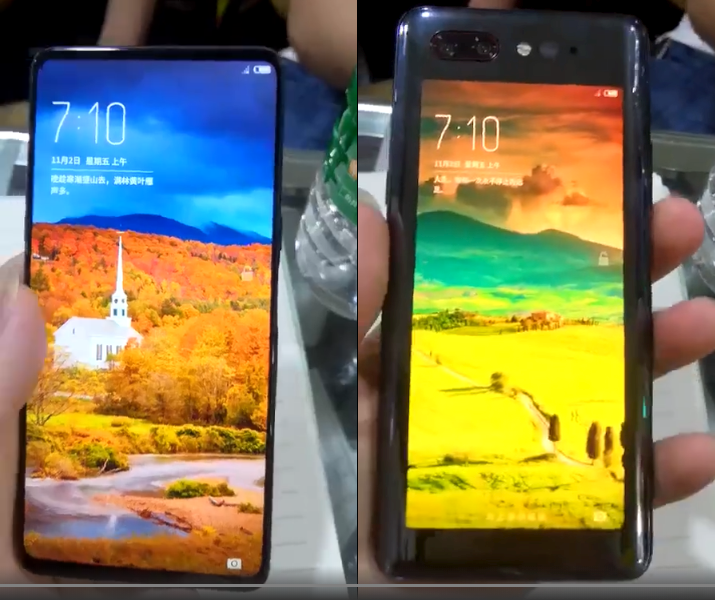 A new information making the rounds suggests that this dual-screen display smartphone from Nubia will come with a power adapter which is similar to that of Nubia Z18. The power adapter model number is STC-A22O90I2000USBA-1, which supports 18W fast charge. The fingerprint sensor of this device was moved to the side and it appears that it will have a dual camera setup on the rear side which has the secondary display. The TENAA listing mentioned a 3800 mAh battery and 16MP/24MP sensors. It is most likely that these are the only cameras on this device.

Many tech analysts believe that this is the Nubia Z18S because its TENAA model number and a couple of specs appear to be consistent with the Nubia Z18. However, this smartphone has some features which make it possible for the company to start a new series with this device.

Huawei Nova 3i is now available in Red as well

Honor 8C to Debut on October 11