After announcing the Z11 Mini earlier this year, it seems like the Z11 Max is the next device in-line to be announced.

Ni Fei, Nubia’s general manager, has posted a first official teaser for the Z11 Max earlier today on his Weibo account, prompting speculations that its announcement is imminent. 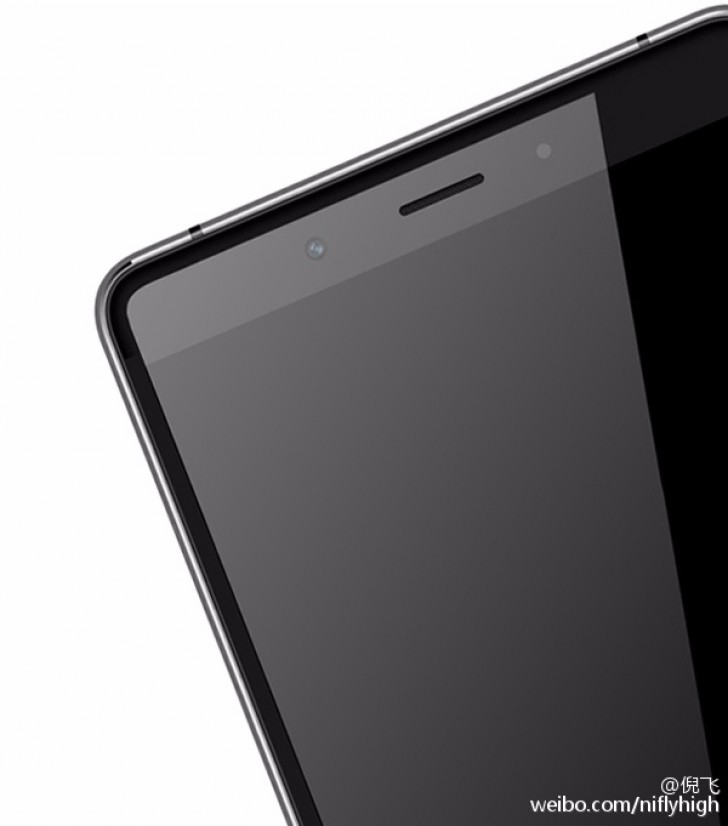 Similarly, it was also claimed that the device will be coming with a 83.27% screen-to-body ratio – definitely a sleek device with minimal benzels along its sides.

According to reports, the Z11 Max will likely becoming with a FHD 6″ display, a 16MP rear camera, 8MP front-camera for selfies, Snapdragon 652 SoC, 4GB RAM, 64GB internal storage, 4,000 mAh battery, as well as Android 5.1 Lollipop out of the box.

Upcoming Lenovo ZUK Z2 has been revealed in a latest teaser