Nubia is rumored to be working a new flagship smartphone that will probably launch as Nubia Z17. The smartphone has been spotted on TENAA. Since its model number is Nubia NX563J, it is the same handset that has appeared on Geekbench and AnTuTu benchmarking platforms recently. 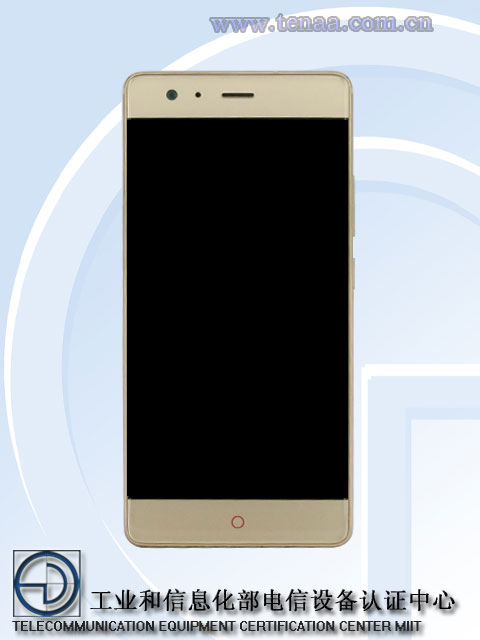 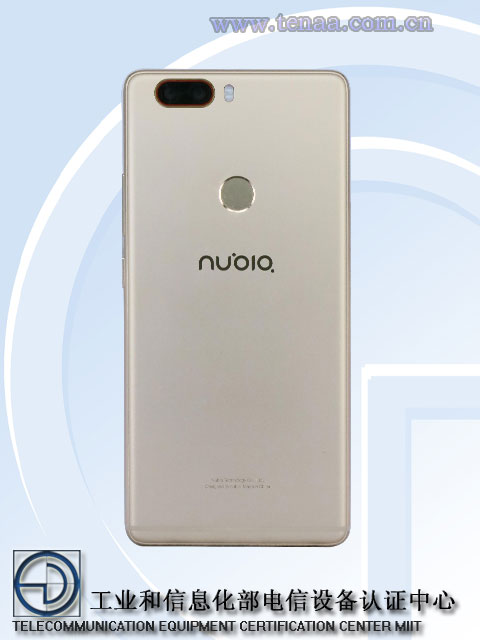 The images of Nubia Z17 that has appeared on TENAA reveals that it has a bezeless display which means that the display will not have side bezels. It does not feature a physical Home button, but a virtual one. Its horizontally aligned dual rear cameras can be seen on the top left corner of the back panel. A fingerprint scanner is also present on the rear side.