Earlier today, Chinese smartphone giant Nubia has released a new press invite for their upcoming launch event where they are rumored to be unveiling the highly anticipated Nubia Z17 Mini. 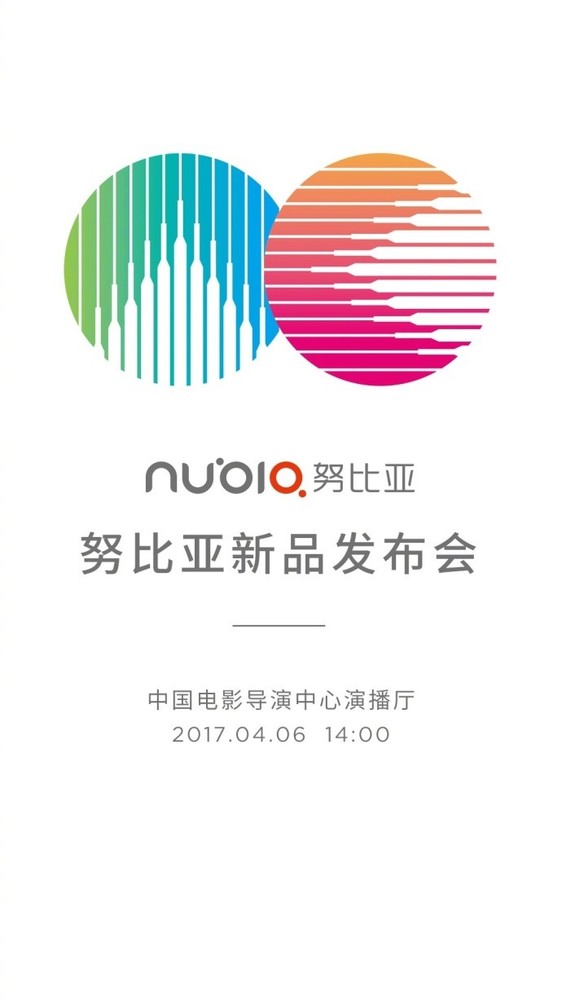 No much details were given on the press invite, although the two circular graphics do shed some light that the device could be coming with a dual-camera setup. Surely, we wouldn’t expect this device to be any high-end flagship since Nubia has a tradition of teasing their flagship devices long before its unveiling date. According to reports out of China, this device could be the NX569J, also dubbed as the Nubia Z17 Mini. The NX569J was certified by Chinese TENAA yesterday and had been confirmed to be coming with a dual-camera setup at the back as seen in the official images below. 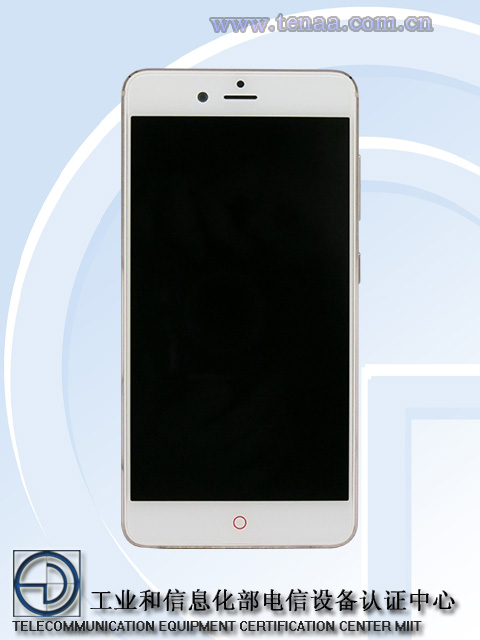 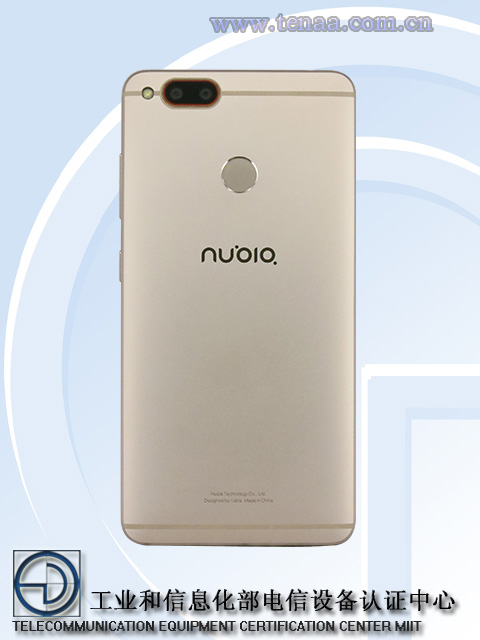 Recently, the Chinese manufacturer had just announced 3 smartphones in the Chinese market namely the Nubia M2, M2 Lite as well as N2.