Earlier today, Real Madrid football star Christiano Ronaldo apparently became the first ever to tease Nubia’s upcoming smartphone on his Chinese Weibo fan page. Although no much information was revealed in the post, the world renowned Portuguese star do give us a clear view of the rear chassis of the upcoming handset in what seems to be promotional poster for the device. According to him, the device in picture will be launched on the April 6th launch event which was reported previously. 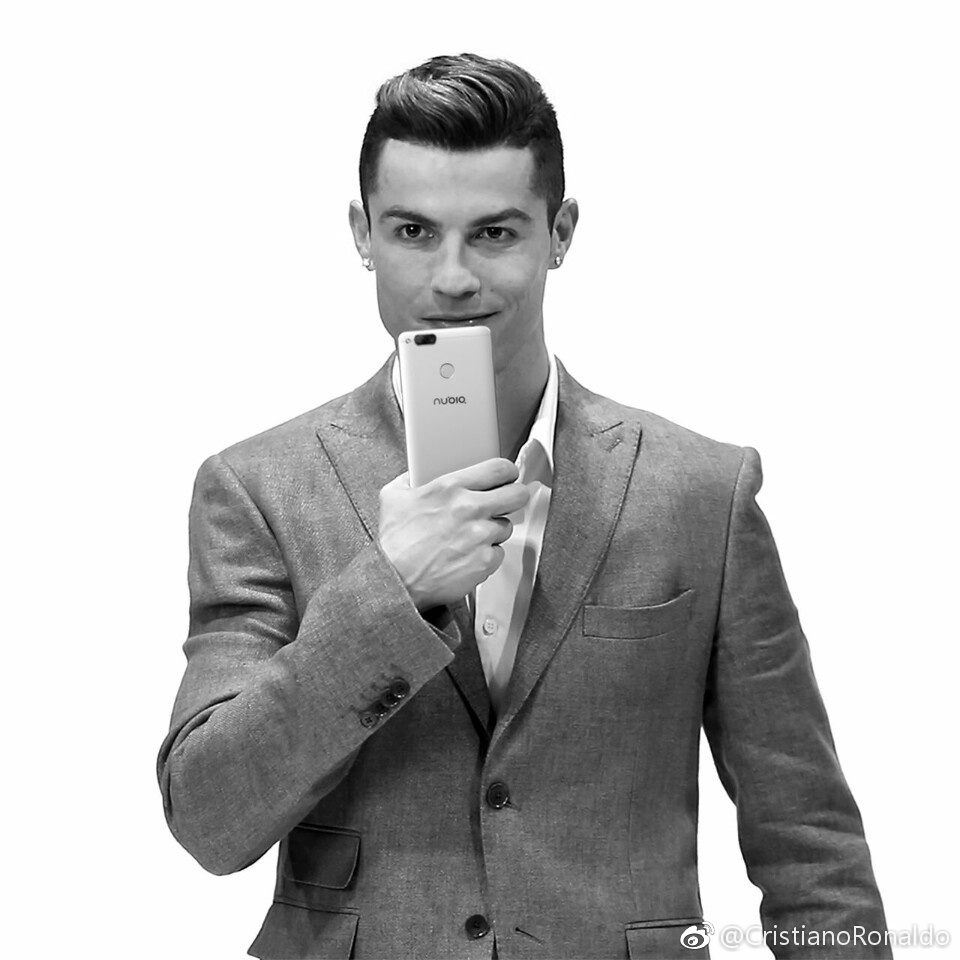 Just like what rumors have been suggesting, the device in picture indeed come with a dual-camera setup and looks similar to the NX569J smartphone which was recently certified by Chinese TENAA. If rumors are true, then the NX569J is also likely to be the highly anticipated Nubia Z17 Mini which was initially thought to be unveiled last week.

Of course, we’re becoming even more excited after the Portuguese star claimed that he was very impressed by the dual-rear camera on the device. Nothing can be more definite than the words from a star like him isn’t it?