Xiaomi, OnePlus, Vivo Smartisan and other smartphone manufacturers have launched their flagship phones. Oppo will be launching the Find X flagship phone in the coming week. The other major Chinese brand that is expected to debut its flagship phone in this month is Nubia. In the previous month, Nubia CEO Ni Fei had released a poster to confirm that the upcoming Nubia Z18 will be arriving with Full Screen 3.0 design. Today, a leaked invitation of the Z18 has surfaced online which again claims that the phone will be featuring a comprehensive full screen design. 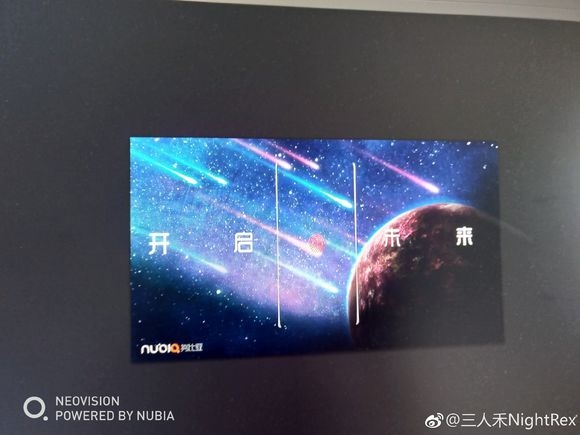 The Chines text present on the above image reads “open the future” which could be hinting the amazing screen space that the Nubia Z18 may deliver. Rumors have revealed that the Z18 will becoming with a borderless design and it will be housing a 5.99-inch display. With a width of 72.54, the handset is expected to deliver seamless one-handed experience. The screen of the phone is expected to deliver a screen-to-body ratio of more than 90 percent. 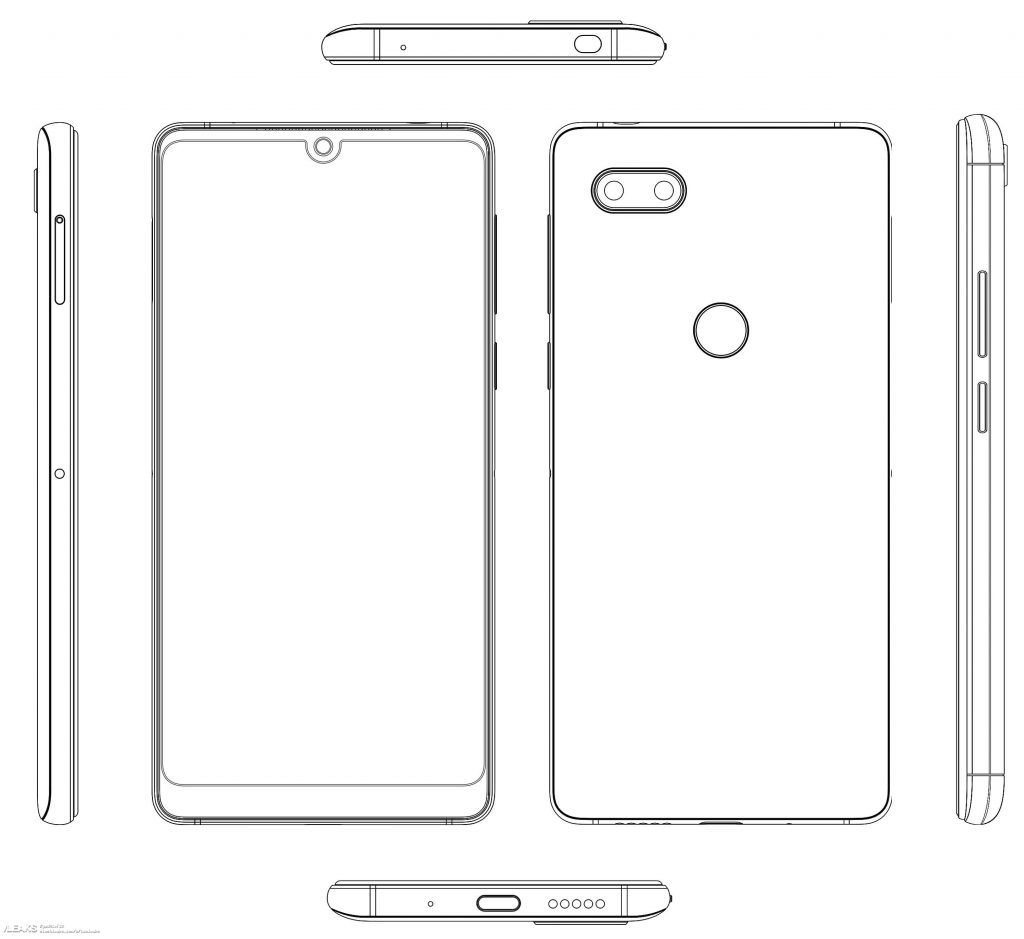 The Z18 is unlikely to feature a big notch. A leaked sketch of the phone has revealed that it may sport a small notch for the front camera as seen on Essential Phone. The backside of the device may feature a fingerprint reader. The other specs of the phone include Snapdragon 845, 8 GB of RAM, 128 GB of storage, Android 8.0 and 3,350mAh battery.

Samsung, Apple & Huawei Still Ahead Of Xiaomi In Terms Of Stocking