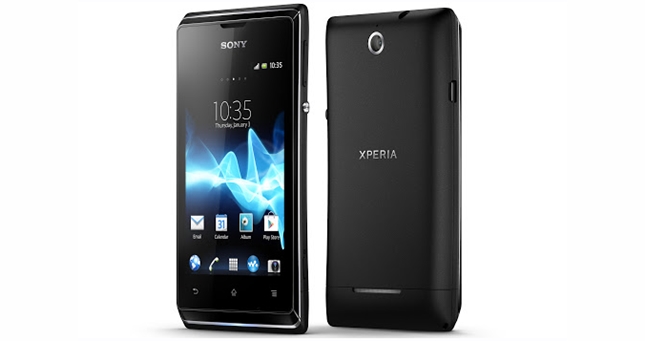 Even though the Sony Xperia E was launched in UK quite awhile back during December, it has yet to officially hit any of the mobile carrier in UK. However today, Unwired View has reported that O2 is set to carry the device somewhere during March next month, though O2 has yet to release any of it’s pricing details. Besides O2, retailer giant Carphone Warehouse is also said to be stocking up the Xperia E during March as well.

A quick run down for it’s specifications – The Xperia E will have a 3.5-inch display with a resolution of 320 x 480, powered by a 1GHz Qualcomm Snapdragon MSM7227A processor with 512 MB of RAM. Camera wise, the Xperia E will be equipped with a 3.2 megapixels camera and will be running on a 1,530mAh battery. By default, the device should also be shipping with the Android 4.0 Ice Cream Sandwich on board, though there is a high possibility that it’ll be upgraded to Jelly Bean soon.

So will you be getting the Xperia E next month?

HTC One set to hit UK on 15 March next month