OnePlus 5 is going to be announced in the next week. However, the rumor mill has become all the more active in spilling information on the leaked specs, features and pricing of the OnePlus 5.

A Portuguese website has revealed a leaked image of the phone that appears to be press render of OnePlus 5. The image shows that the appearance of the OnePlus 5 is inspired by iPhone 7 Plus. 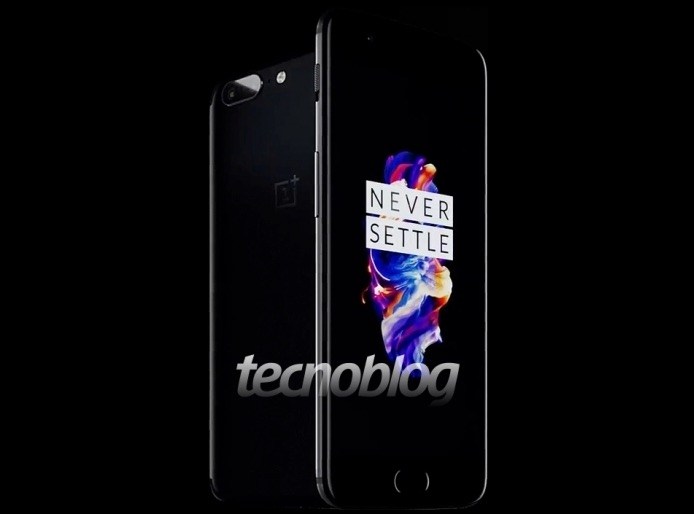 According to the source, the OnePlus 5 features a 5.5-inch full HD resolution supporting screen that offers DCI-P3 color space. The front-mounted fingerprint scanner is coated with ceramic and is capable of unlocking the device in 0.2 seconds only. It is powered by Snapdragon 835 chipset and it comes in multiple variants like 6 GB RAM LPDDR4X + 64 GB storage and 8 GB RAM LPDDR4X LPDDR4X + 128 GB storage. OnePlus has confirmed that it has used UFS 2.1 storage on OnePlus 5.

The dual rear camera module includes a 16-megapixel sensor with f/1.7 aperture and a 20-megapixel sensor with f/2.6 aperture. The phone will come with v5.0 Bluetooth and Category 12 LTE modem. It will include a 3,300mAh battery that Dash Charge fast charging feature that can go from zero to 92 percent in one hour. As far as pricing is concerned, it is expected to be available with a starting price of $479.