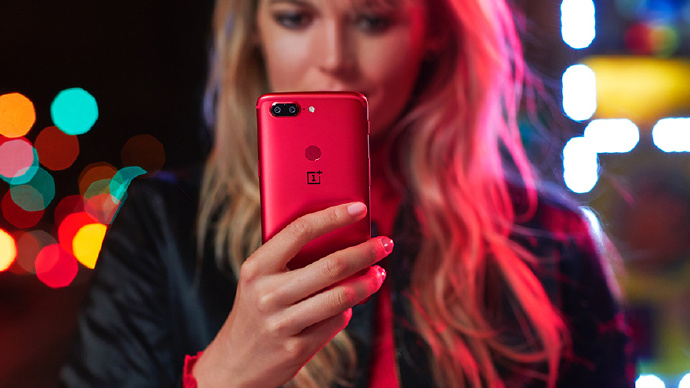 In an interview with CNET, OnePlus’s CEO Pete Lau had revealed that the company’s new OnePlus 6 flagship would be announced in June later this year. This coincides with the earlier leaked document which stipulates the unveiling date of various Snapdragon 845 driven smartphones. Last year, the Chinese company released their OnePlus 5 flagship during the same period as well.

Aside from that, Lau also mentioned in the interview that the company will begin talks with US carriers this year as part of their plan to break into the mainstream markets. “If the right opportunity and right timing come along, we’ll be very happy to experiment”, he said. Earlier this month, Huawei’s deal with AT&T to carry their Mate 9 Pro apparently broke down which resulted in the Chinese company resorting to sell their flagship phone through various online retailers including Amazon.

Bear in mind however, that Lau did not reveal if their next flagship will indeed be called the OnePlus 6 although we believe it will most likely be. That being said, the company’s CEO do confirmed that it will be powered by the latest Snapdragon 845 SoC out of the box – similar to most flagship devices from other major smartphone makers.

HTC U11 EYEs will be announced on January 15th