The Oppo Find 9 which was previously rumored to be unveiled somewhere during Q1 this year, is now touted to be launched in March according to new speculations in China. This of course, coincides with the previous rumors hence providing more credence that we could indeed see this device in less than two months time. 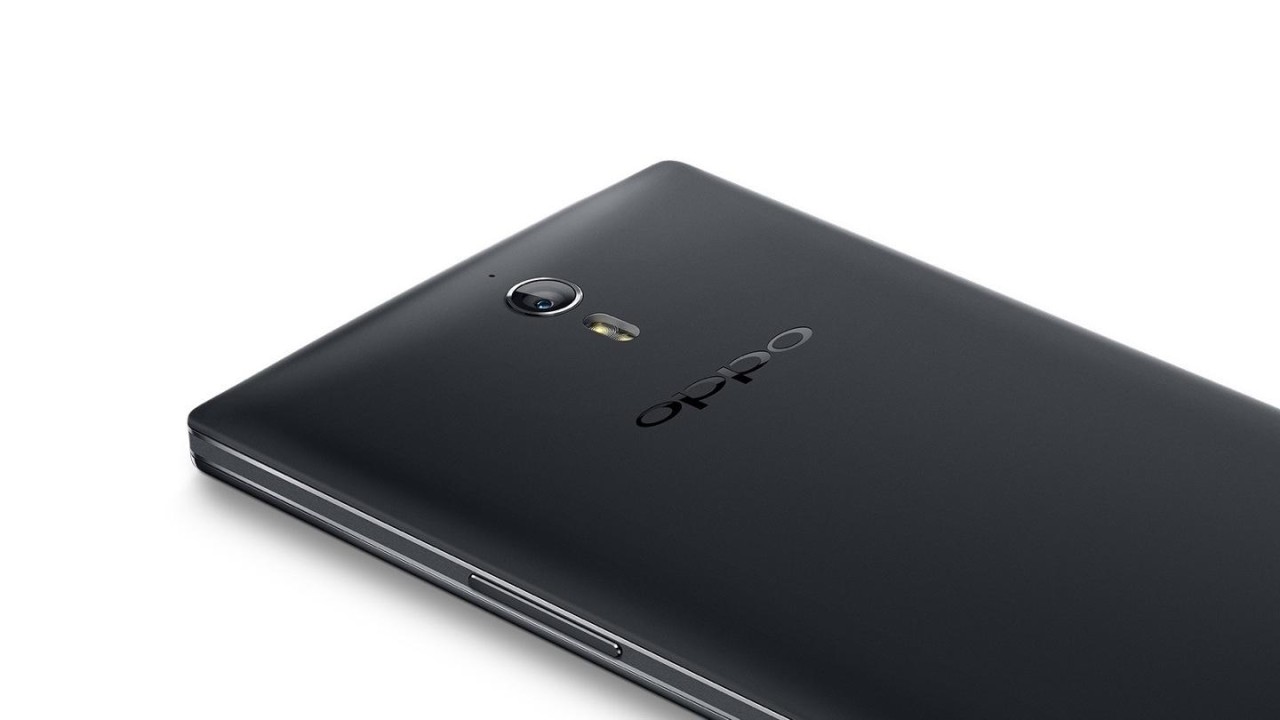 Along with the unveiling date, the new rumor also claimed that the Oppo Find 9 will be coming in two different versions with one running on the Snapdragon 835 SoC, while the other on the Snapdragon 653 SoC. The higher-end model will come with an improved 6GB + 128GB memory configuration, as compared to the lower-end model which features a modest 4GB + 64GB setup under its memory compartment.

Other key specs that will come along with the device also include a 5.5″ QHD display, 21MP main snapper, 16MP front-facing camera, as well as a 4,100mAh battery to keep its lights on.