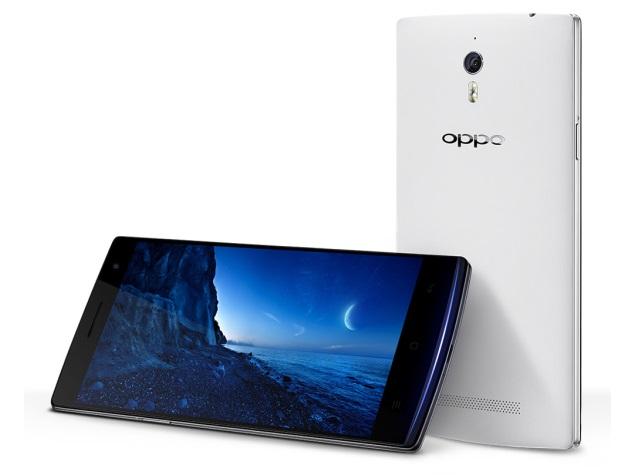 According to a renowned Chinese tech insider, the highly anticipated Oppo Find 9 will not be announced any time soon, and is tipped for an unveiling date somewhere during March next year.

Besides that, he also dropped another bombshell to all the Oppo fans out there by confirming that the new flagship will be powered by Snapdragon 835 SoC, which is the same SoC which was rumored to be powering the upcoming Galaxy S8.

This of course, wouldn’t come as a surprise given that Oppo’s CEO has recently posted on his Weibo microblog that “A car is good, only if it comes with a high-end engine. To deem if a device is worthy as a flagship model, we will have to look at its CPU”. His remark surely garnered lots of speculations on Oppo’s upcoming Find 9 flagship, which according to analyst, is expected to make its debut in March next year.