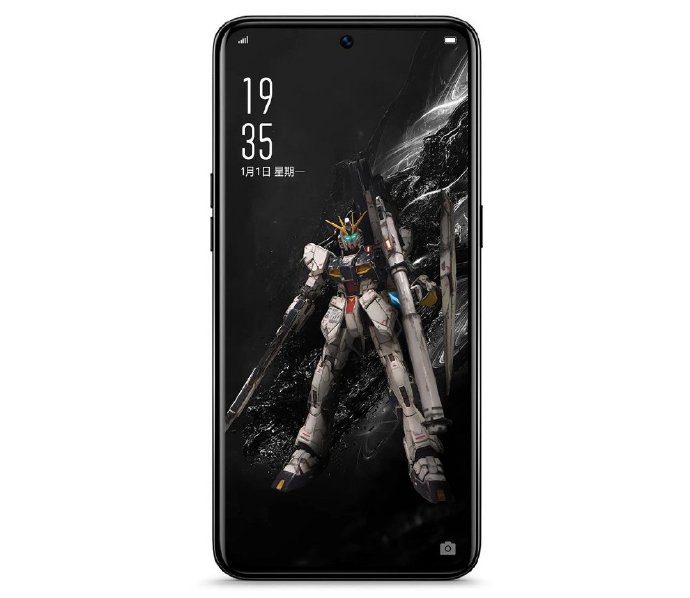 Earlier this week, we have already heard that OPPO is currently prepping another premium mid-ranger dubbed as the OPPO K3. We have also seen a few renders of the device which were spotted on China Unicom’s website which reveals a notch-less, edge-to-edge design. 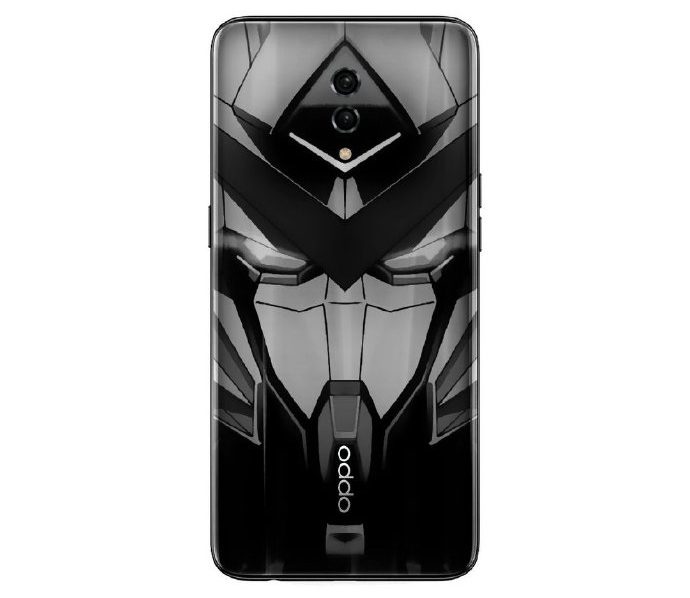 Right now, a new set of renders belonging to the OPPO K3 Gundam Edition been leaked again – showing off a similarly design cue as what we had seen earlier on, except being animated with a nice Gundam design on its rear chassis as well as a Gundam-based UI. 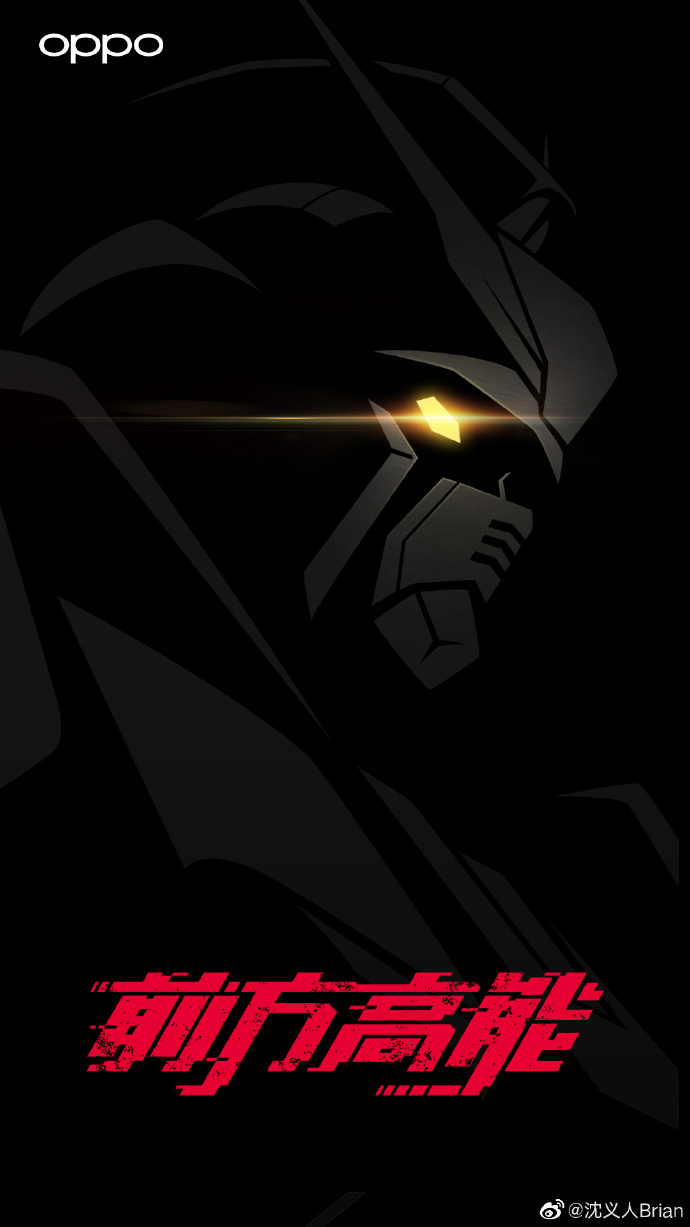 This doesn’t came much of a surprise as OPPO’s Vice President Brian Shen had earlier posted a Gundam-themed poster which drops some hint that there could be a Gundam edition handset in the company’s upcoming production line.

According to the rumor mills, the upcoming OPPO K3 is expected to come with a 6.5-inches AMOLED display with 2340×1080 pixels screen resolution. It will be driven by a Snapdragon 710 SoC, coupled with 6GB/ 8GB of RAM and an hefty 128GB internal storage space. Camera-wise, there will be a 16MP+2MP main snapper on the back, as well as a 16MP front-facing selfie cam.