Today, a new leaked teaser of the upcoming Oppo R9S has confirmed that the device will be announced on September 12th, next week. 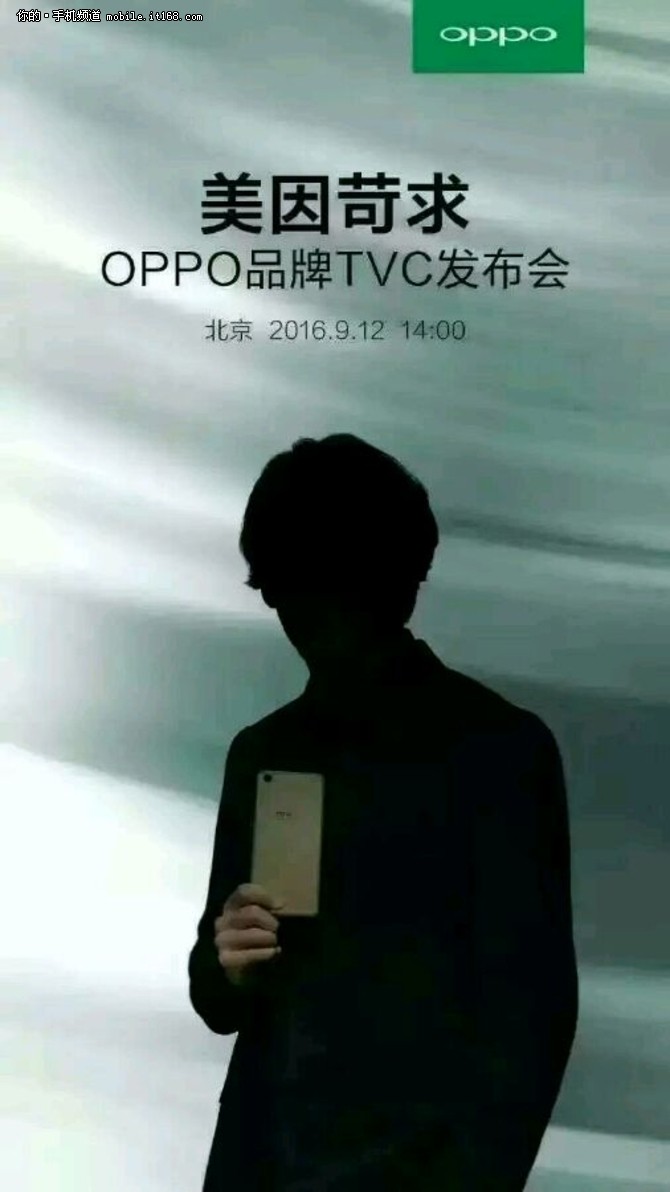 If you can remember, there was also an alleged leaked teaser of the Oppo R9S being circulated last month, after which the device was also officially certified at TENAA which unveiled some of its official images. Although its TENAA listing has yet to reveal any of the device’s key specs, but rumors suggest it will come with a similar 5.5″ FHD display, an improved Snapdragon 625 SoC, 13MP main snapper, 16MP front-facing camera for selfies and video calls, as well as a 2,850mAh battery to keep the lights on. 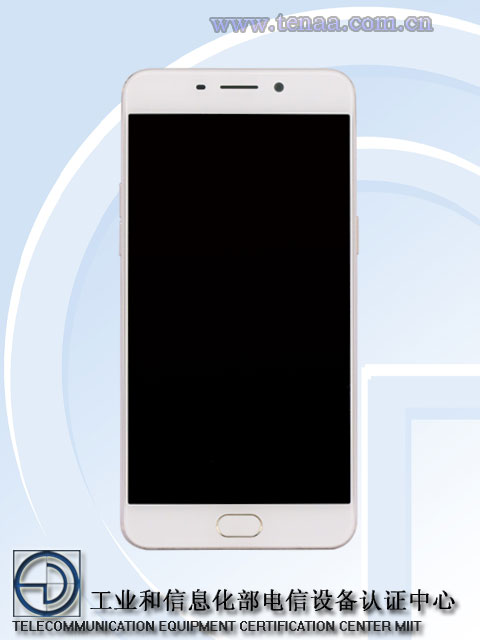 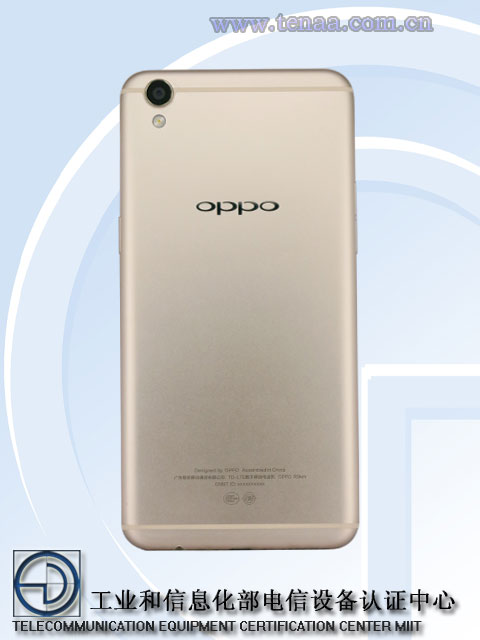 The key highlights of the Oppo R9S however, will be its Super VOOC charging technology which purportedly charges the device to full capacity in less than 15 minutes.

Huawei had sold over 6 million P9 units till date

Realme C3 will be officially announced on February 6th