A few weeks ago, we told you that the Oppo R9S will soon be available in a new Red hues after a leaked image of the device was spotted in Chinese Weibo. As expected, the Chinese manufacturer has officially announced the Red version earlier today, just in time for the Christmas festive season this year. 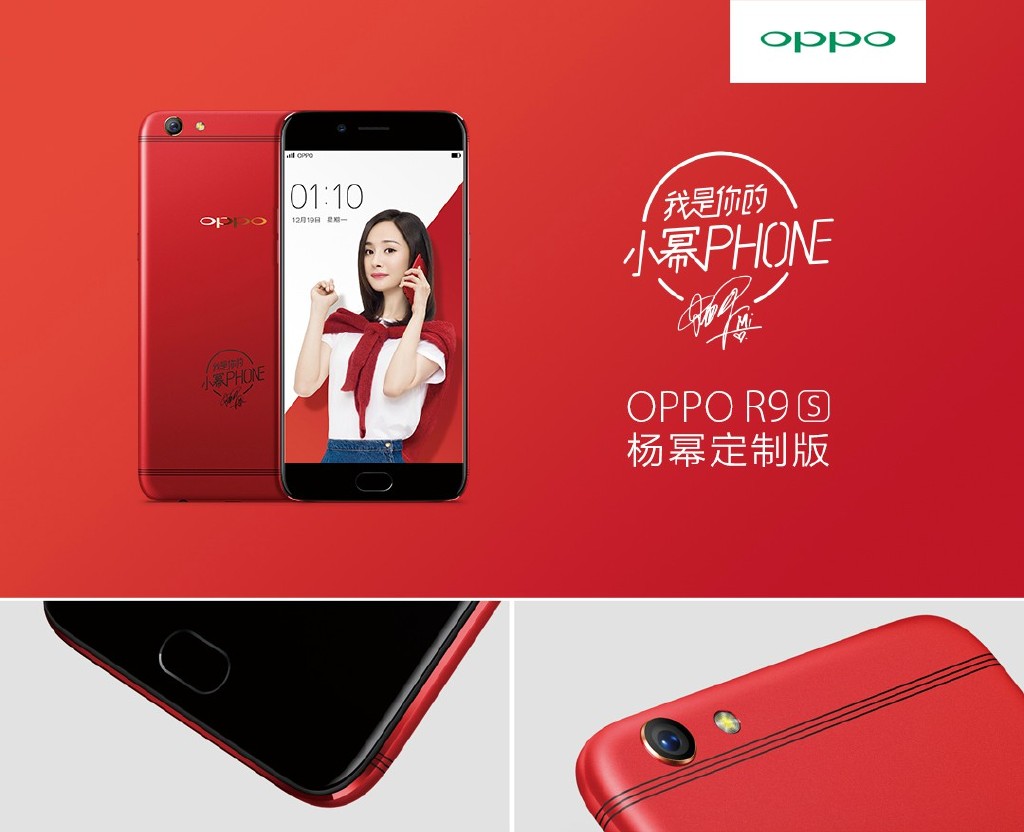 For those interested, the Red variant will come with a price tag of 2,799 Yuan ($402), similar to the rest of the Oppo R9S. Currently, the device is only available for pre-order but will go on its fist flash sale on December 23rd later this week.

Sad to say, there is still no official word from Oppo whether the new color option will be available to markets outside of China.