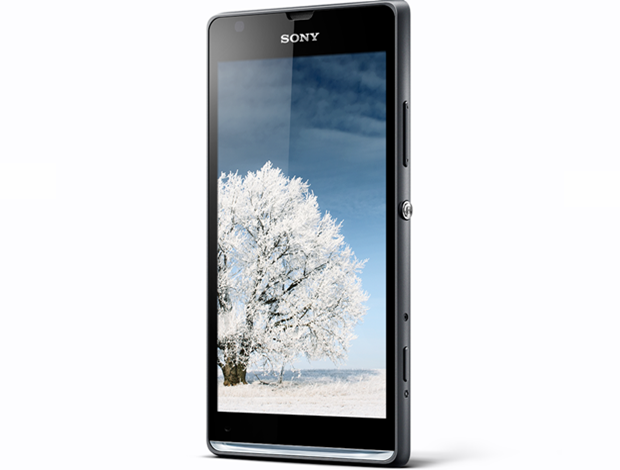 Yesterday we’d just reported that the Sony Xperia SP has been officially announced by Sony. Today, the pricing for the device had also been revealed by Sony. According to Sony Mobile, the Xperia SP will be available at a price of just  €419 – even though we’ve expected it to come at an even lower price. However that isn’t the official retail pricing for all European countries – Sony Mobile Italy has confirmed that they’ll be selling the device at a cheaper price of €399 instead.

As for the Asian markets, there still no news on it’s pricing so far but we expect it to be available by the end of the week. Sad to say, several sources have claimed that the Xperia SP will not be heading to the U.S. which we have no idea why as well. Stay with us for more updates in the next few days!

A look at the JiaYu G4, another impressive flagship from China