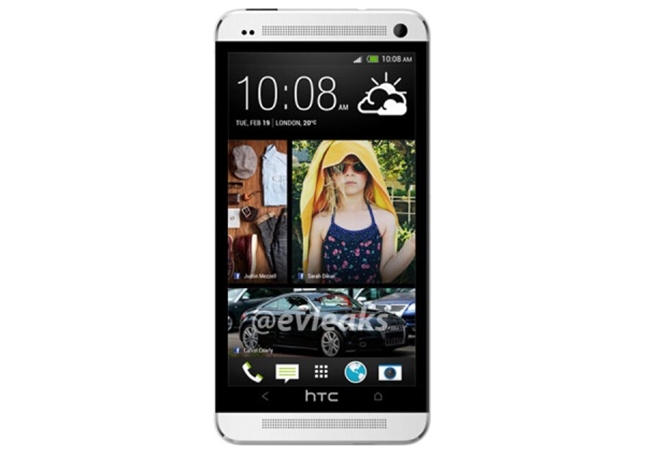 Just in case you’ve been under the stones for the past few weeks, the HTC One ( previously dubbed as HTC M7 ) was rumored to hit most major markets on March 8th next month. Today, we’ve received another leak for the HTC One about it’s pricing and release date for the U.S. market.

According to HTC Source, the HTC One will be released in the U.S. market on March 22rd, with an on contract price for the 32 GB variant starting form $199.99 across the 3 major carriers: T-Mobile, Sprint and AT&T. As for the 64 GB variant, prices will starts from $299.99 instead. However, we’ve yet to receive any leaks or news for the off-contract price of the HTC One for the U.S. market, though it’ll probably cost more than $600. Sad to say until now we are still hearing little from the US Cellular side.

In the mean time, stay tune for more updates coming your way! Will you be getting the HTC One?

Tutorial : How to unroot the Sony Xperia T