Sony is rumored to be working on a new upper mid-range smartphone called Sony Xperia 4. While there is no official information on the phone yet, the rumor mill has revealed vital information on it.

The Snapdragon 710 chipset is rumored to drive the Xperia 4 with 4 GB of RAM. The internal storage of the 64 GB of storage. For additional storage, the handset will be equipped with a microSD card slot. The handset will be drawing from a 2,800mAh battery. There is no confirmation on the inclusion fast charging on the device. 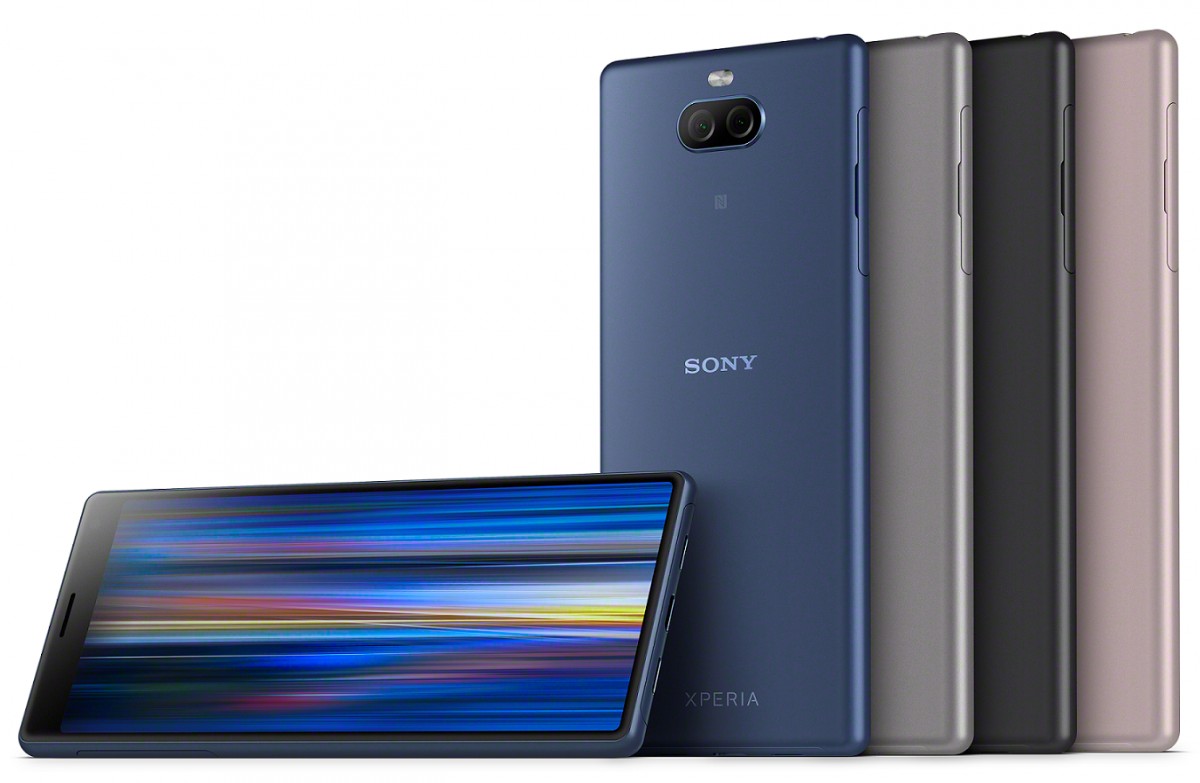