The Razer Phone 2, which had been exposed before, was released by @evleaks late last week. It shows that the Razer Phone 2 will use the dual-lens design for the rear camera, while the back Razer logo is expected to correspond to the Chroma colorful lighting effect. In addition to the interchangeability of the video lens and the proximity sensing component, the overall appearance does not seem to change much, even without the popular full-size screen design. 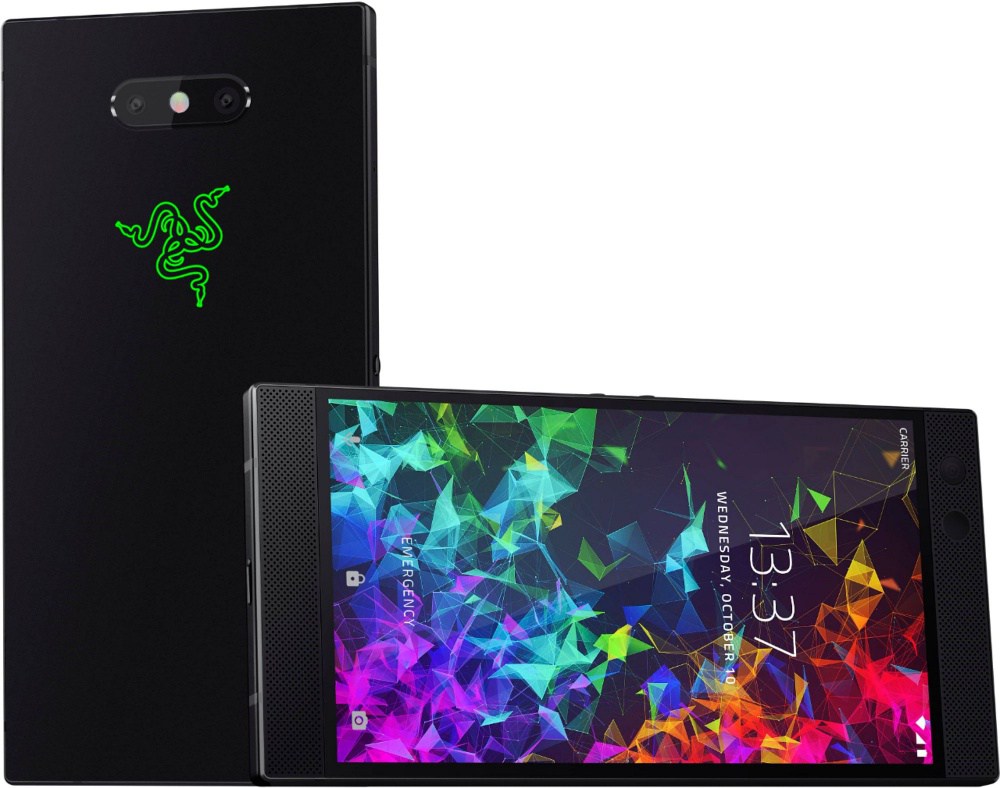 On this gaming smartphone, there is no visible fingerprint recognition sensor either on the rear or front of the phone.  This is because the Razer Phone 2 will continue to adopt the integrated design with the side power button, and the screen is expected to maintain the Sharp IGZO panel, which supports a 120Hz screen update. This gaming smartphone will be powered by a Qualcomm Snapdragon 845 coupled with up to 8GB of RAM and the storage capacity may increase to 512GB.

At present, Razer has confirmed that Razer Phone 2 will be officially announced in Hollywood on October 10th in the United States. However, there have been reports that the new machine is ready to enter the Taiwan market, and will also enter more international markets, but presently, there is no information on which the markets that will receive this device. Do you think the Razer Phone 2 will be a success like its predecessor? Let us know your thoughts in the comments below.