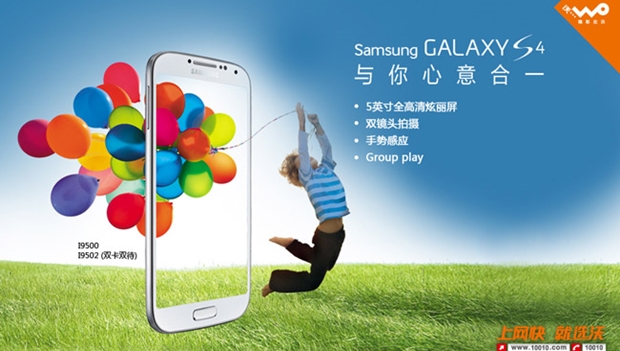 Samsung has officially announced the dual-SIM version of their Galaxy S4 GT-i9502 flagship in the Chinese market. Apart from weighing 2g heavier as well as having the dual-SIM capability, the GT-i9502 will be sharing the same specifications as the base model GT-i9500. The GT-i9502 is another lucky variant to be equipped with the much anticipated Exynos 5 octa-core processor, instead of the quad-core Snapdragon 600 chipset. Since this model doesn’t support LTE network, it is unlikely that it’ll hit the U.S. and other European markets where LTE network is prominent in these markets.

Besides the dual-SIM version, we’re also hearing that Samsung will be unveiling a rugged version of the Galaxy S4 later in the year. That being said, we’re also expected to have more color options for the Galaxy S4 according to the press release from TELUS.

Specifications of the upcoming Sony Xperia ZR has been leaked