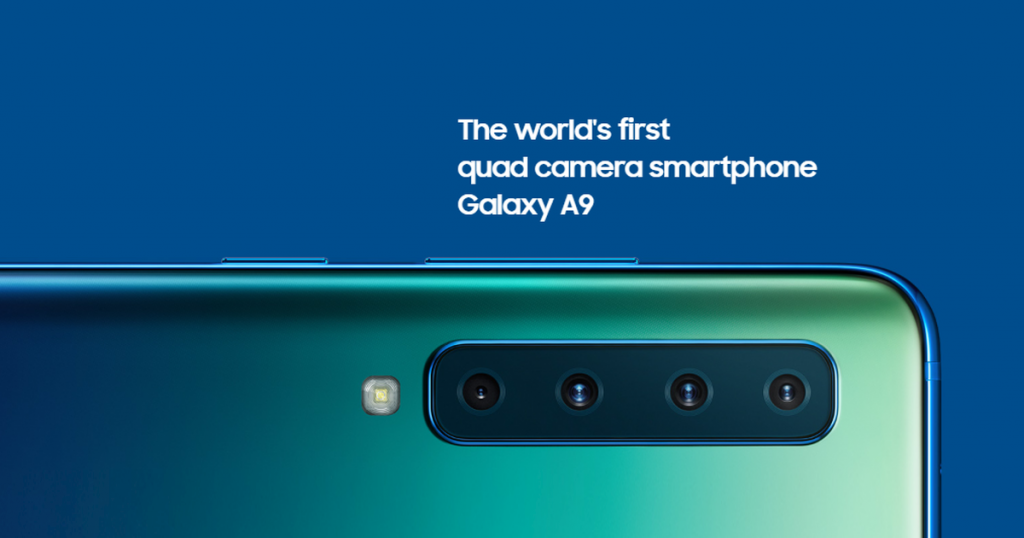 The Snapdragon 660 chipset powers the 6 GB and 8 GB RAM editions of the Galaxy A9 (2018). Both variants have 128 GB of native storage. It also features a microSD card slot. 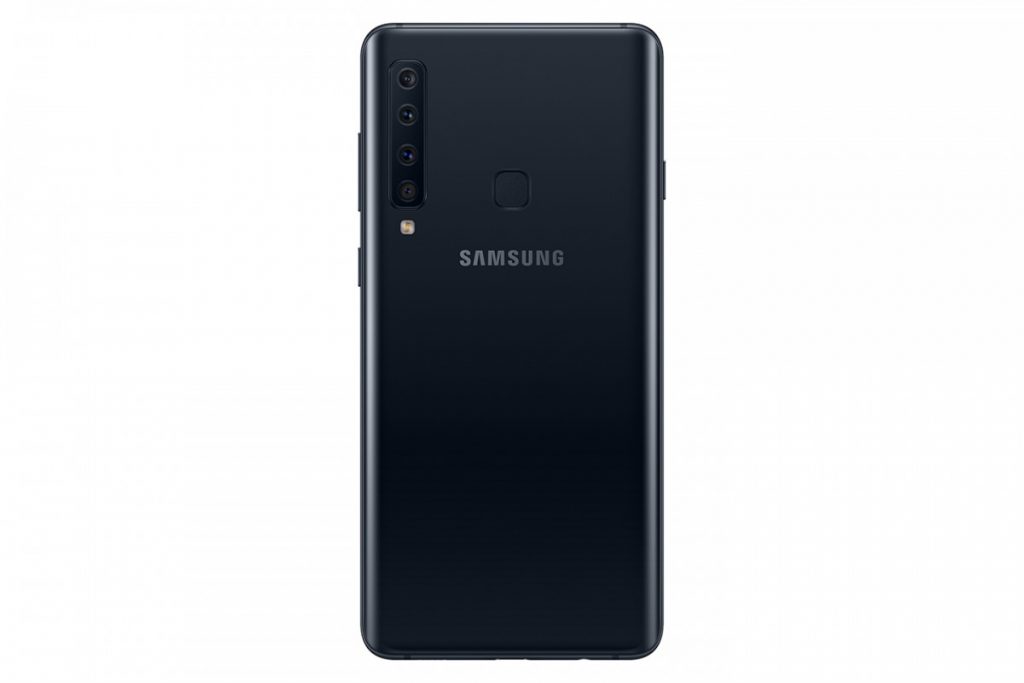 For shooting selfies, it is equipped with a 24-megapixel front-facing camera which also functions as face unlock feature. The quad camera lying on the back of the Galaxy A9 (2018) includes 8-megapixel ultra-wide angle lens with f/2.4 aperture at the top followed by 10-megapixel telephoto lens with f/2.4 aperture. The 24-megapixel main sensor with f/1.7 aperture which plays a key role in low-light photography is placed on the third spot. A f/2.2 aperture 5-megapixel camera follows the primary sensor for capturing depth effects. 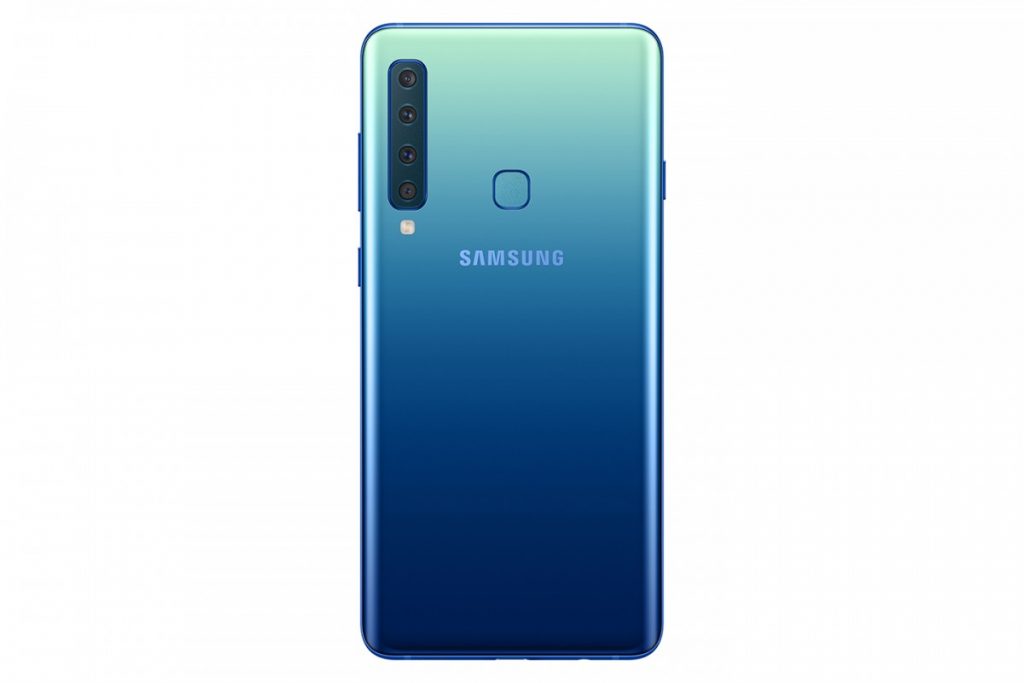 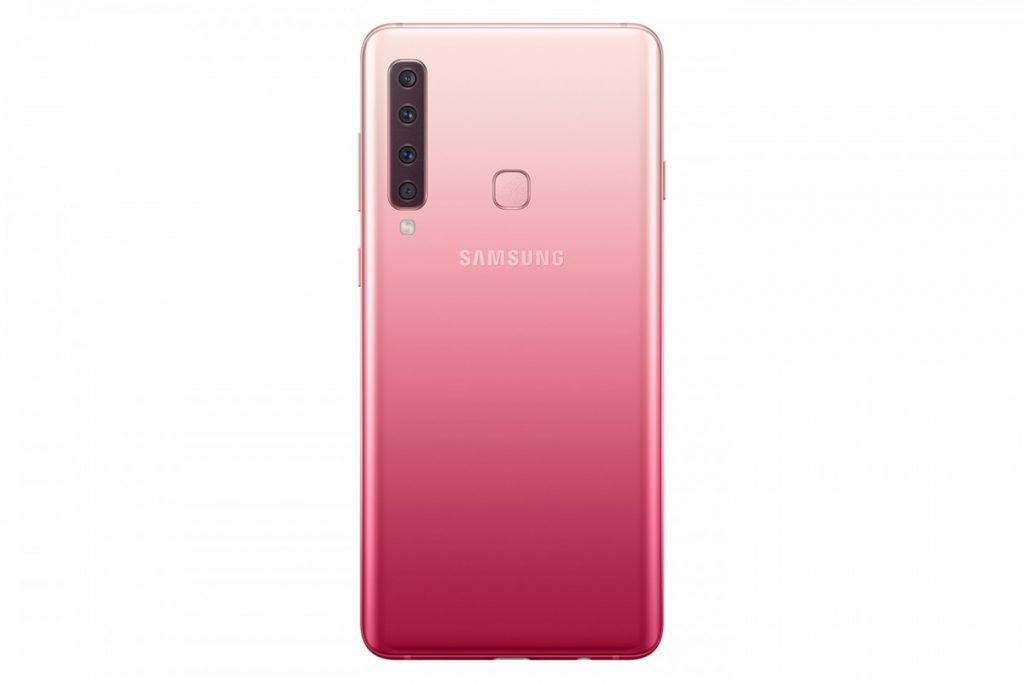 The pricing of the Galaxy A9 (2018) is still under the wraps. The company will be releasing the smartphone in select markets from early November. It will be available in three color gradient options such as Caviar Blue, Lemonade Blue and  Bubblegum Pink.