Since several weeks, the rumor mill has been claiming that the Samsung Galaxy C10 would be one of the first smartphones to be equipped with dual rear cameras. Two leaked images of the Galaxy C10 has appear to show off its front and rear. 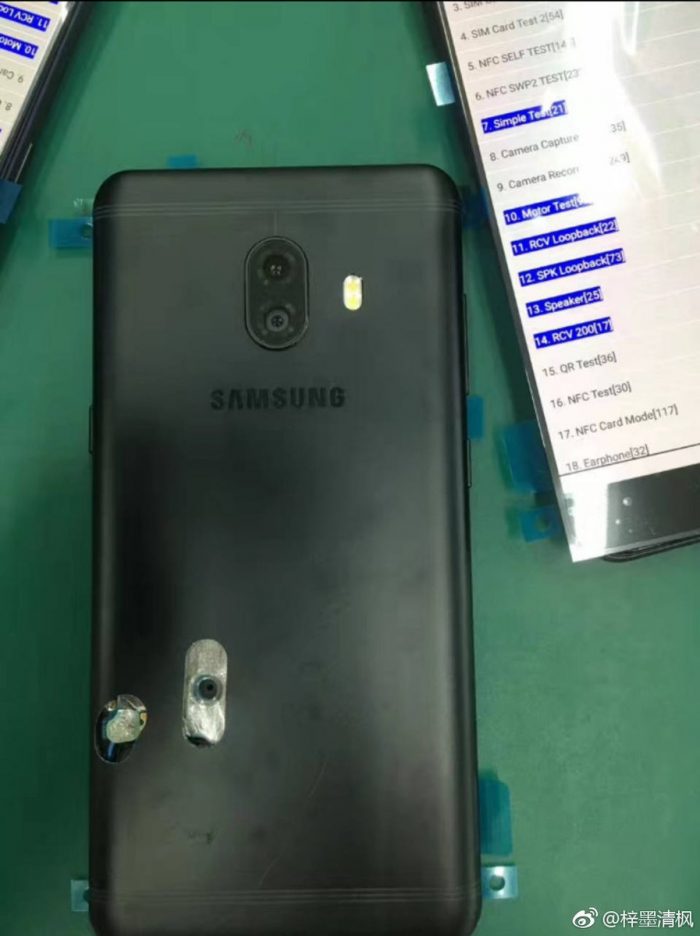 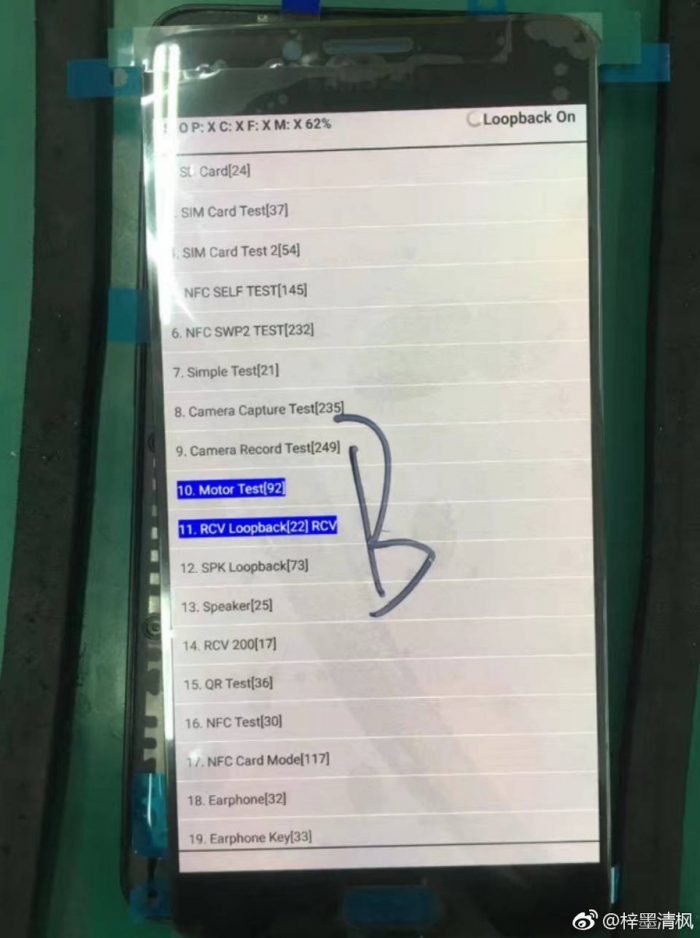 Also, it is expected to launch as the first Samsung smartphone that is driven by Snapdragon 660 chipset. The SoC is expected to be supported by 6 GB of RAM. Rumors have also revealed that a massive 4,000mAh battery will be powering the Samsung phablet. It is speculated to be available in 64 GB and 128 GB storage options. The 64 GB model is expected to be priced at 3,499 Yuan (~$515).

Updated : Meizu Pro 7 will be officially unveiled on July 26th