Samsung is rumored to debut the Galaxy Note 8 in August. Earlier today, Samsung’s CEO, DJ Koh has confirmed to the Taiwanese media that the flagship phablet will be launching at August end. Recent rumors have suggested by Aug. 23.

Koh has also revealed that the Galaxy Note 8 would be released in two phases. During the first phase, markets like the U.S., the U.K and South Korea would be receiving the Galaxy Note 8 early September. Other markets will be getting the Note 8 during the second phase that will begin from October. 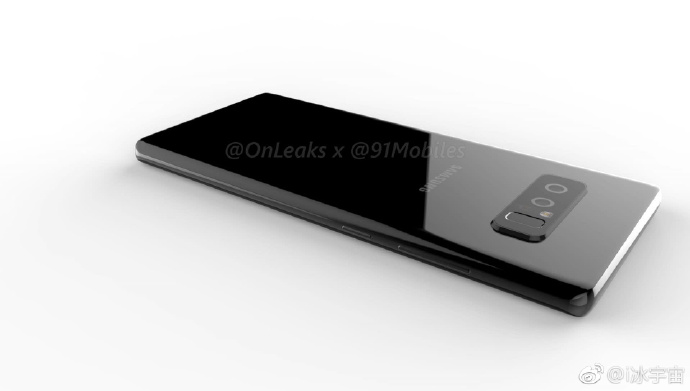 Apple will be launching with iPhone 8 with advanced features this year in September. Samsung will not want to coincide the release of the Galaxy Note 8 with launch of iPhone as doing so can disturb the sales both the phones. On Aug. 30, LG is expected to debut the LG V30 flagship phablet and the upcoming Google Pixel 2 and Pixel XL 2 smartphones will be debuting in October. Sony too is expected to debut a bezeless flagship at the IFA 2017. Hence, there will be fierce competition between flagship phones from various brands in the last quarter of this year.

Xiaomi 5X will be officially announced on July 26th