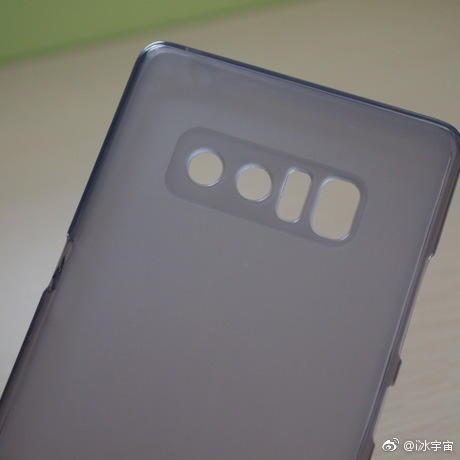 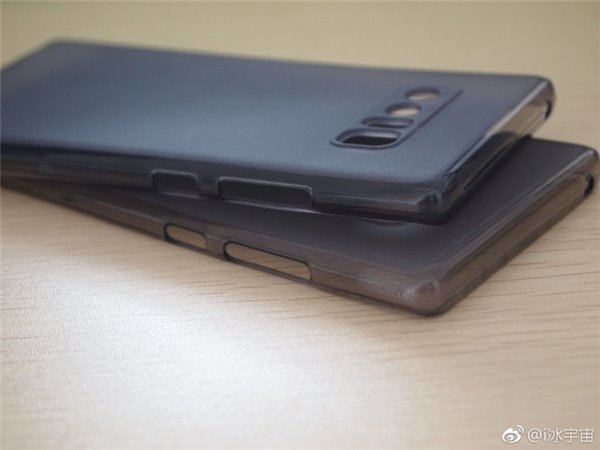 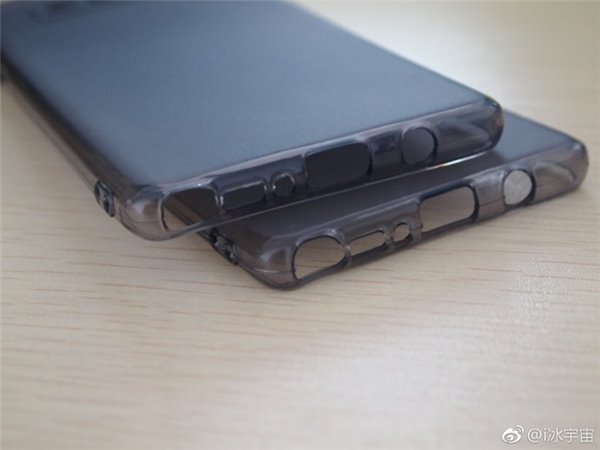 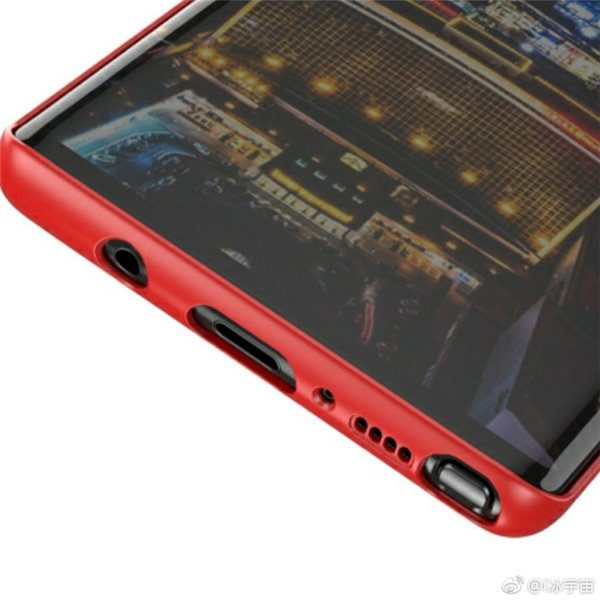 The bottom side of the phone appears to feature gaps for a 3.5mm audio jack, a USB-C port, a speaker and an S-Pen stylus. The openings on the right side of the Galaxy Note 8’s case is for volume controllers and Bixby AI button. The left edge seems to sport a Power button.