The rumor mill has been consistently spilling information on the upcoming Galaxy Note 9 flagship smartphone as well as the Gear S4 smartwatch. A fresh report from a South Korean publication claims that Samsung will be announcing the Note 9 as well as Gear S4 in August. The South Korean company has been using the IFA tech trade show event to launch the predecessor Gear S smartwatches since the past two years. However, the publication claims that the launch date of the Galaxy Note 9 is set to Aug. 9 which is few days after the IFA 2018 event.

Samsung is rumored to employ Panel Level Packaging (PLP) for making the application processor for the upcoming Gear watch. This will allow the device to sport a thinner design. A reliable Chinese leakster Ice Universe has claimed through his Weibo account that the Gear S4 will be arriving with a larger battery compared to the predecessor models. 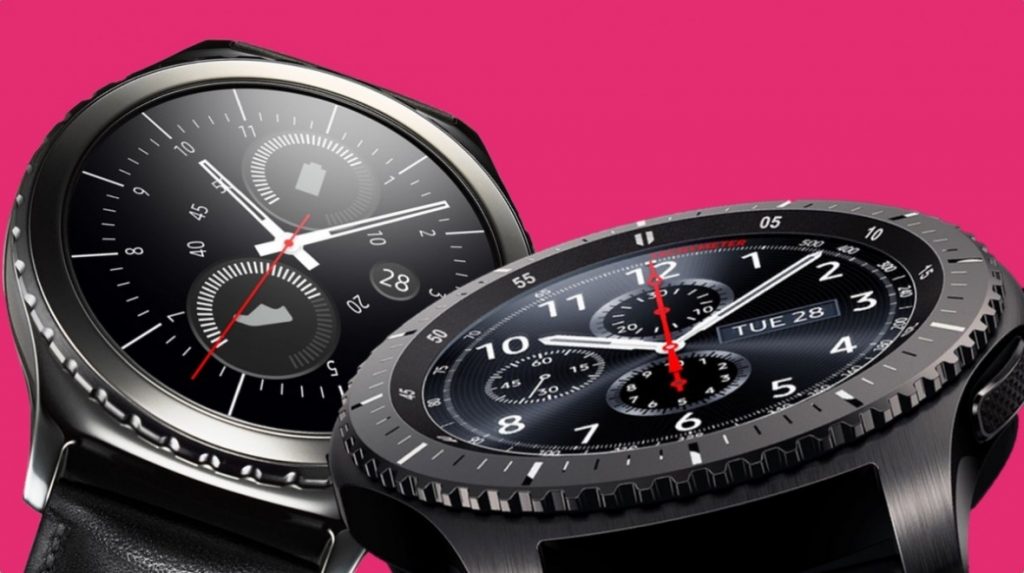 Previous reports have revealed that the Galaxy Note 9 will also bring along Bixby 2.0. Also, recent reports have also revealed that Samsung is also working on Galaxy Tab S4 tablet. The rumor mill is now speculating that all these devices will be showcased at the IFA 2018 event.

Samsung, Apple & Huawei Still Ahead Of Xiaomi In Terms Of Stocking