Samsung will be debuting the Galaxy S10 series on Feb. 20. Today, a new leak in the form of two sheets have surfaced through which the entire specification of the Galaxy S10, Galaxy S10 Plus and Galaxy S10e.

Fresh information reveals that the Galaxy S10, Galaxy S10+ and Galaxy S10e are respectively equipped with 6.3-inch, 6.1-inch and 5.8-inch AMOLED HDR+ Infinity-O display that carries support for Quad HD+ resolution and 19:9 aspect ratio. The S10 and S10+ are equipped with ultrasonic in-display fingerprint scanner. The S10e has a side-mounted fingerprint scanner. All three phones support for face recognition. 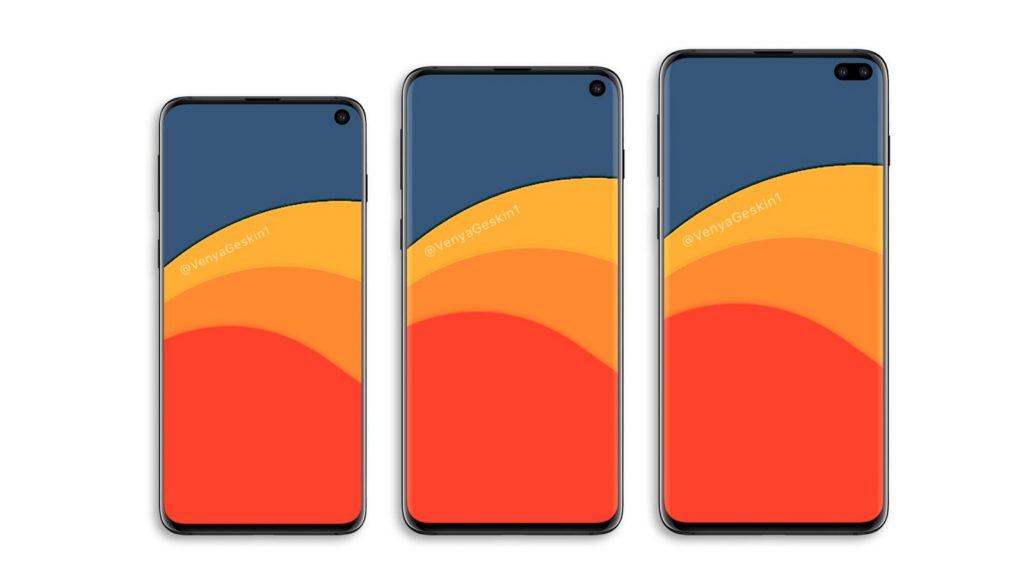