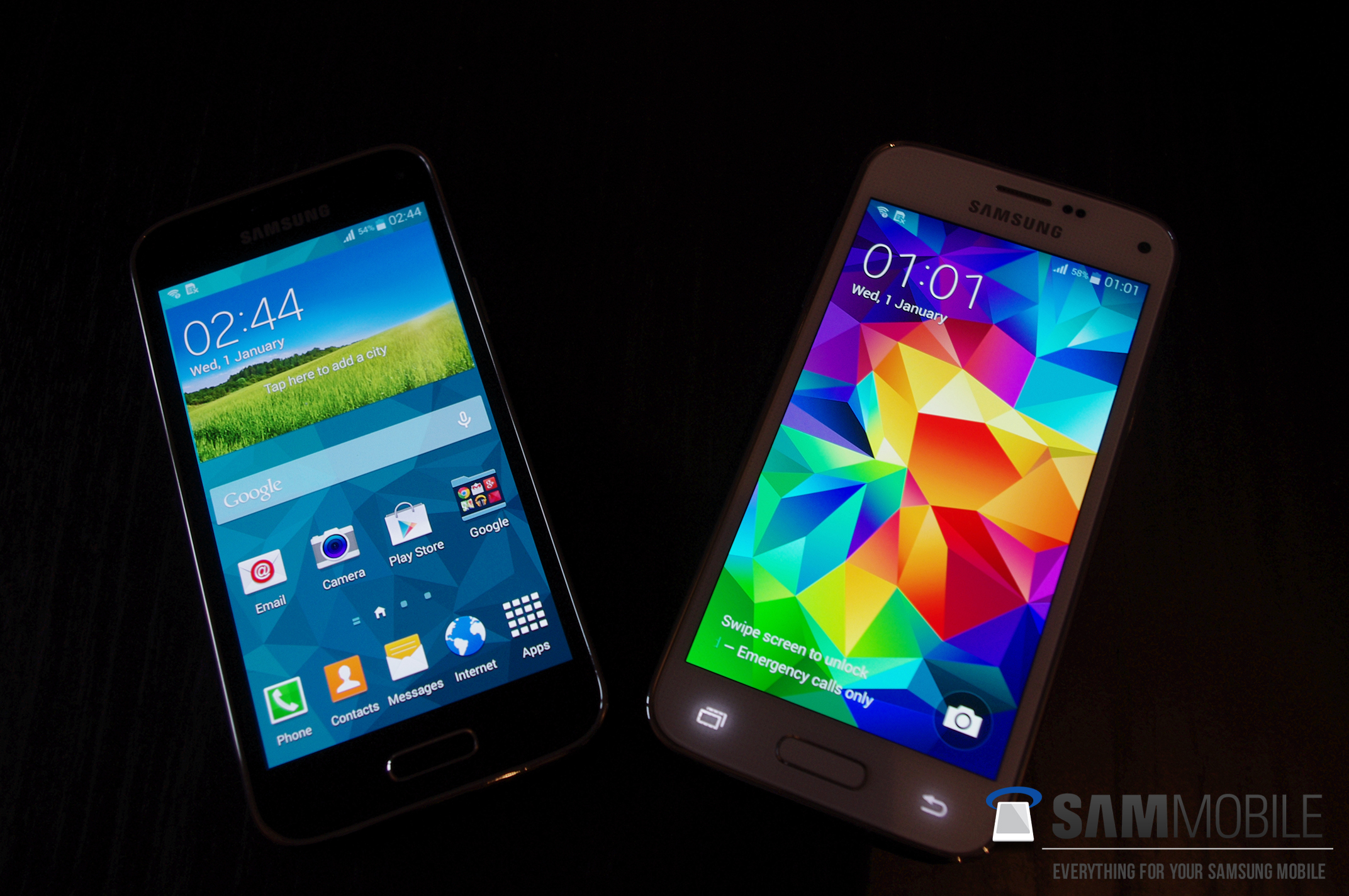 There has been endless rumors about the upcoming Samsung Galaxy S5 Mini handset during the past few weeks and today, we’re finally able to see a few more leaked images of the device courtesy of SAMMobile.

Its pretty obvious that Samsung has adopted exactly the same design of the Galaxy S5 flagship for their Galaxy S5 Mini handset – which only obvious difference between them is their size. 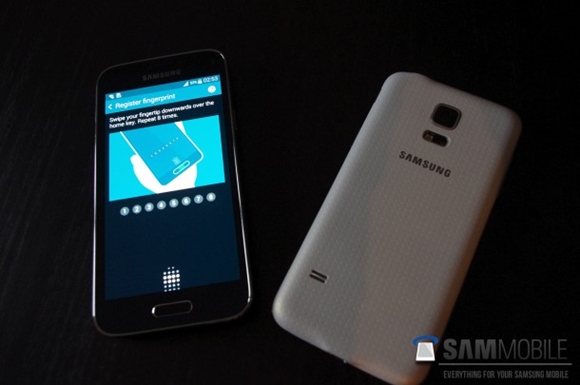 Like the Galaxy S5 flagship, the Galaxy S5 Mini also come with a plastic back as well as its signature perforated pattern. If you do notice, even the heart-rate sensor is also located at the same spot as its elder sibling.

If rumors are true, then the Galaxy S5 Mini will be running on the unannounced Exynos 3 Quad chipset with a clock-speed of 1.4GHz and 1.5GB RAM. Other rumored specs include a 4.5-inch 720p Super AMOLED display with Corning Gorilla Glass 3, 8MP main camera, 2.1MP front camera, 16GB internal storage, microSD slot, fingerprint sensor, as well as Android 4.4.2 KitKat running in the background.

No news on when this device will be announced although many are expecting it to be unveiled during the Samsung’s GALAXY Premiere 2014 event which is around the corner. 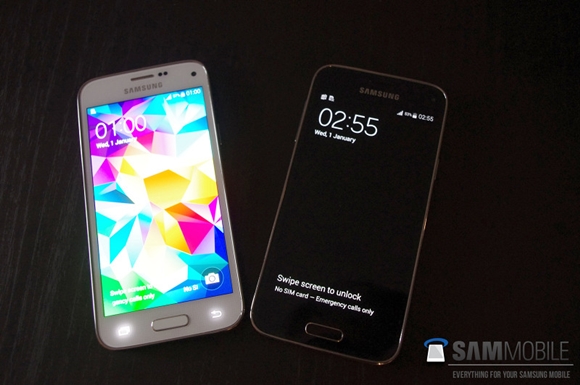 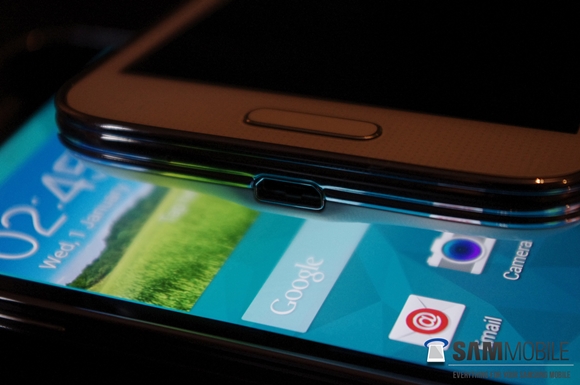