The last time we had seen a mini version of Samsung flagship was when the South Korean company had released the Galaxy S5 Mini in June 2014. This year’s Galaxy S8 flagship smartphones sport the biggest displays ever seen on Galaxy S series phones. The Galaxy S8 features a 5.8-inch display whereas the larger Galaxy S8+ is equipped with a 6.2-inch screen. Since the Galaxy S8 duo came with huge displays, there is possibility that Samsung may release a smaller version of Galaxy S8. According to a Chinese publication, Samsung is rumored to be working on Samsung Galaxy S8 Mini with 5.3-inch display. 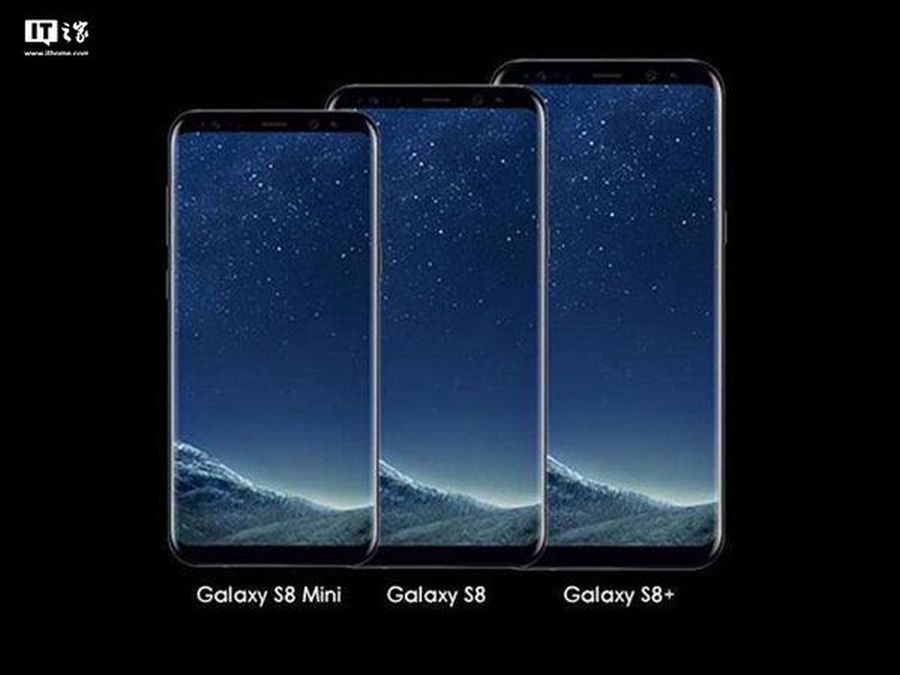 Speculations hint that the Samsung Galaxy S8 Mini would be fueled by Snapdragon 821 chipset and 4 GB of RAM. The native storage of the phone is rumored as 32 GB. It is expected to go on sale first in South Korea.

Copper Nokia 6 will be hitting US market in August