After the Galaxy Note 7 debacle, the Galaxy S8 duo and Galaxy Note 8 have helped Samsung in reinstating its reputation. Since the Galaxy S9 and S9+ are rumored to get announced in Q1 2018, Samsung is already reportedly working on these phones. Fresh information suggests that the company is testing at least two prototypes of Galaxy S9. One of them has a fingerprint scanner below the display and the other one sitting on its backside. 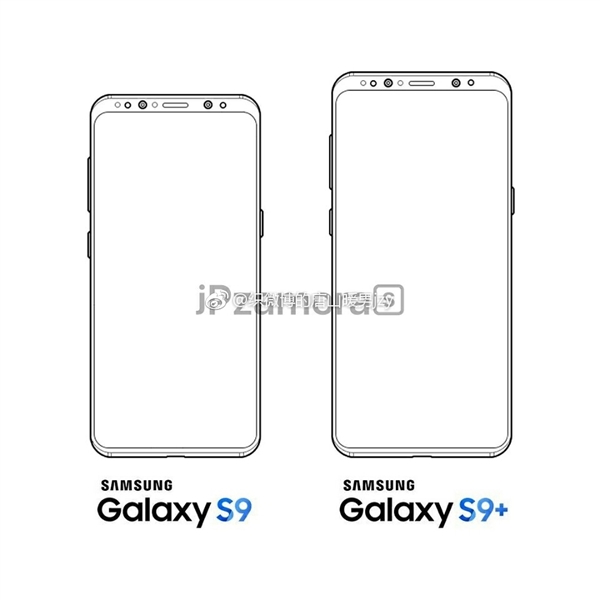 As far as the design of the Galaxy S9 and S9+ are concerned, they are expected to retain the same appearance as the Galaxy S8 and S8+. The S9 series is expected to offer higher screen-to-body ratio than the predecessor models. Samsung is still testing under-display fingerprint scanner, but it is unlikely to be available on Galaxy S9 duo. The South Korean company is also rumored to employ 3D sensing facial recognition feature on the upcoming S9 and S9+.

The Galaxy S9 is expected to feature a 5.8-inch display, a thickness of 8 mm, 16-megapixel dual rear cameras, 12-megapixel dual selfie cameras, IP68 certified body. The Galaxy S9+ may house a 6.2-inch display, 8.1mm thick chassis, and a larger battery. Other specs of the S9+ will be same as S9. Both phones are unlikely to feature 3.5mm audio jack.

Is this a Legitimate OnePlus 5T Render?