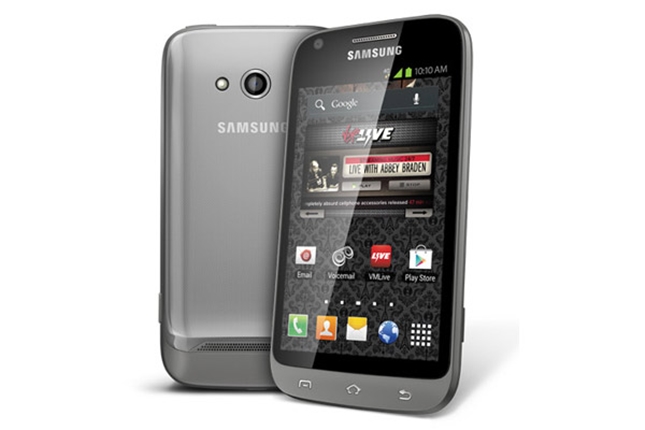 The Samsung Galaxy Victory 4G, which was first launched during September last year, has been a popular device among those looking for a budget Android handset. Today, it’s Virgin Mobile’s turn to introduce the Galaxy Victory 4G into their device lineups – tagging it with an off-contract price of just $299.99.

Just a quick run down for the specifications of the Galaxy Victory 4G : 4-inch WVGA display, 1.2GHz dual-core Qualcomm MSM8960 Snapdragon processor, 1 GB RAM, 5 Megapixels rear camera, 1.3 Megapixels front camera, 4 GB onboard storage and finally a 2,100mAh battery. Unlike the Sprint’s variant which is running on Android 4.0 Ice Cream Sandwich, this device will be running on the Android 4.1 Jelly Bean software instead.

Quite a good deal isn’t it?