Sharp Aquos S3 that has a model number of FS8032 has received NCC certification in Taiwan. This smartphone will be arriving to succeed the Aquos S2 phone that was launched in August last year. The follow image that has emerged through NCC certification shows the name of the product along with its model number. 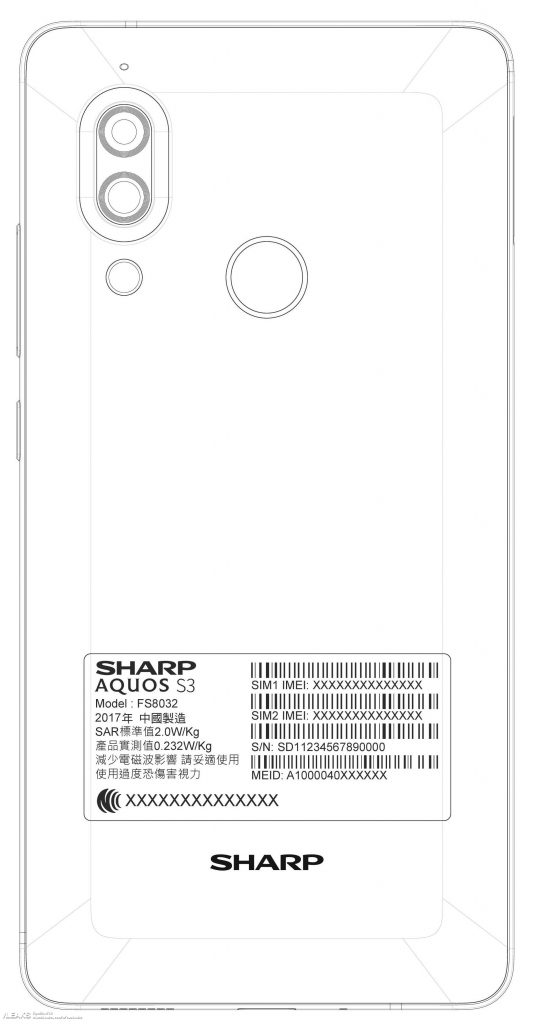 The above image resembles with the FS8015 phone that was certified by TENAA in China in the previous month. According to TENAA listing, the FS8015 will be arriving with a 5.99-inch screen that produces an aspect ratio of 18:9. The Snapdragon 630 chipset is expected to power the two variants that will respectively feature 64 GB storage + 4 GB RAM and 128 GB storage and 6 GB of RAM. The rear panel of the phone houses a vertically arranged 12-megapixel + 13-megapixel dual camera system. It has a selfie camera of 16-megapixel. The phone is fueled by a 3,100mAh battery.  The back panel of the phone also features a fingerprint scanner. 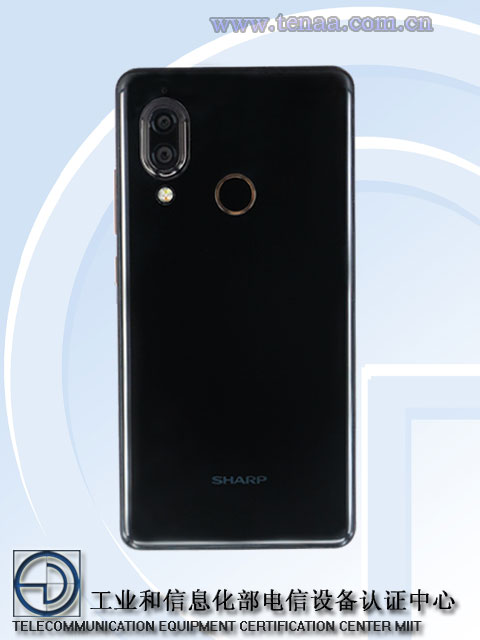 The FS8032 smartphone was recently on Geekbench with single-core and multi-core scores of 880 and 4237. It revealed that the smartphone is packed with Snapdragon 630 chipset, 4 GB of RAM and is running on Android 8.0 Oreo.  It is speculated that the Sharp Aquos S3 may arrive to replace the Aquos S2 within this month.

Meizu to Debut its First Full Screen Phone on January 4; It Could be the Meizu M6S